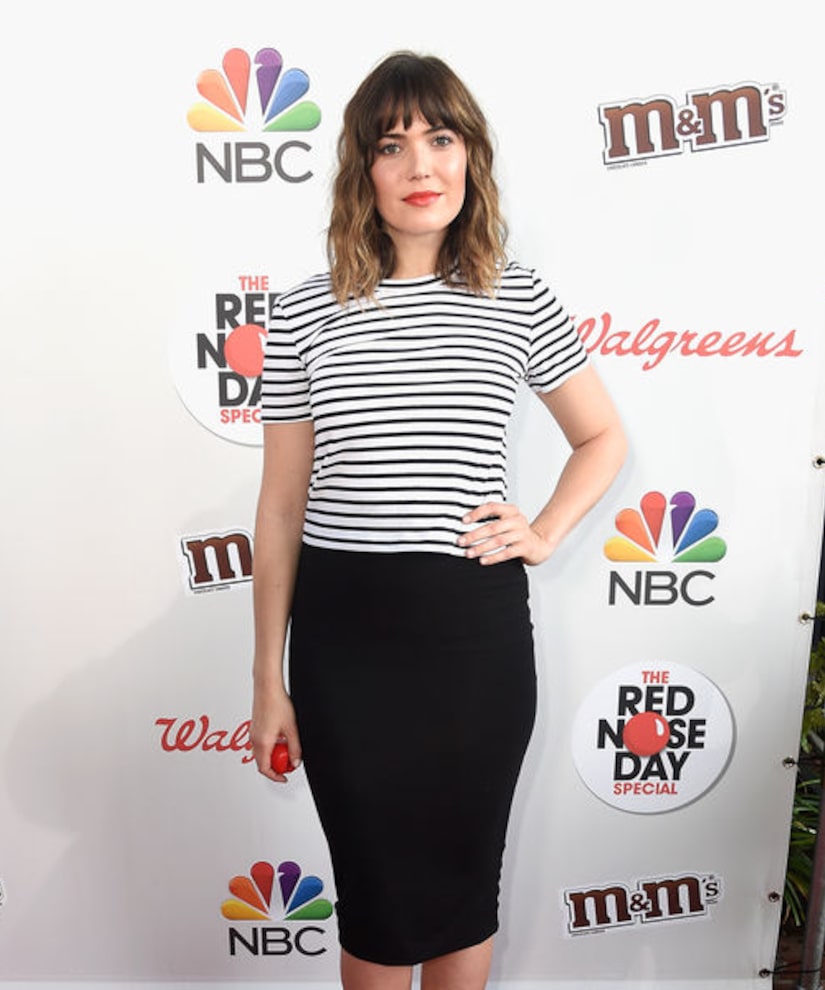 Mandy Moore isn't letting her split from Ryan Adams keep her down. Two months after the divorce was finalized, the 32-year-old star discussed the breakup while promoting her new NBC show, “This Is Us,” at the Television Critics Association tour in Beverly Hills. "I think it's been great to be able to take all of the chapters in my life and be able to pour it into a job like this because it all helps,” she said. "It's all fuel.”

After nearly six years of marriage, the couple called it quits in January 2015. Neither Moore nor Adams, 41, are discussing the details of the divorce, but the “A Walk to Remember” actress explained, "I think everything happens for a reason. I think I spent a good portion of the last years of my life really pouring all of my energy into my life and relationship, and now… that's sort of not part of my life anymore. It's just not a coincidence to me that things sort of opened back up, and I'm able to focus back on myself again.”

When it comes to dividing their assets, neither party is receiving spousal support. A rep told E! News, "It is a respectful, amicable parting of ways and both Mandy and Ryan are asking for media to respect their privacy at this time." Mandy will be taking possession of their Griffith Park home and Beverly Hills condo, in addition to a 2012 Toyota Prius. Ryan will keep his comic book collection, arcade games, and two cars — including a 1959 Cadillac.

Both will keep their rights to music created during their marriage. Hopefully, the “Candy” singer can fuel some of her newfound creativity into a new album.

“This Is Us” premieres September 20 on NBC. 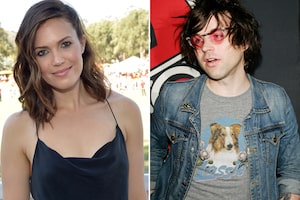 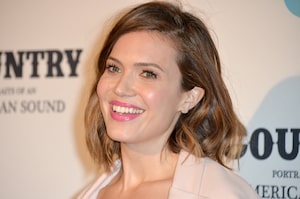 Mandy Moore May Have Hinted at Divorce on Instagram