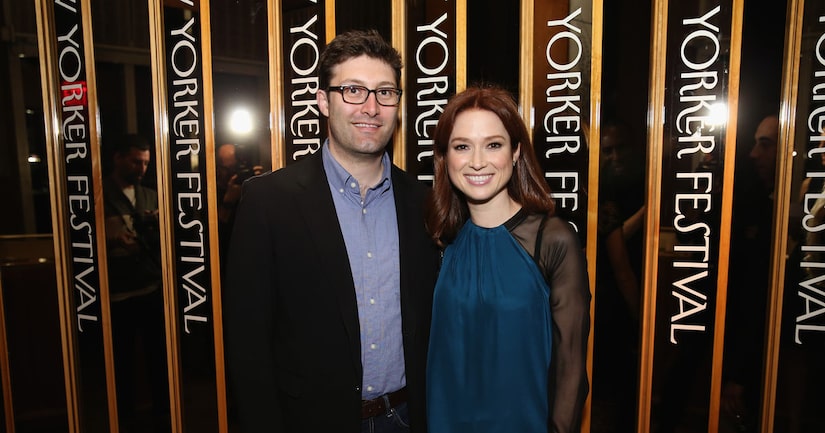 Her co-star Tituss Burgess revealed the sex of the little one on Facebook. He wrote on Monday, "My Ellie had her baby. A son. But why am I emotional? He's not mine. Also someone is gonna call her mom. I cannot wrap my head around it. Like she went into labor and pushed someone out. I can't process it.”

Back in April, Kemper revealed she was pregnant on “The Tonight Show Starring Jimmy Fallon.” She said, "[My pregnancy] didn't really affect filming [of 'Unbreakable Kimmy Schmidt' Season 2] until the very end. We had a table read and I saw that my character was supposed to be on a roller coaster… I was Googling pregnant women on roller coasters.” 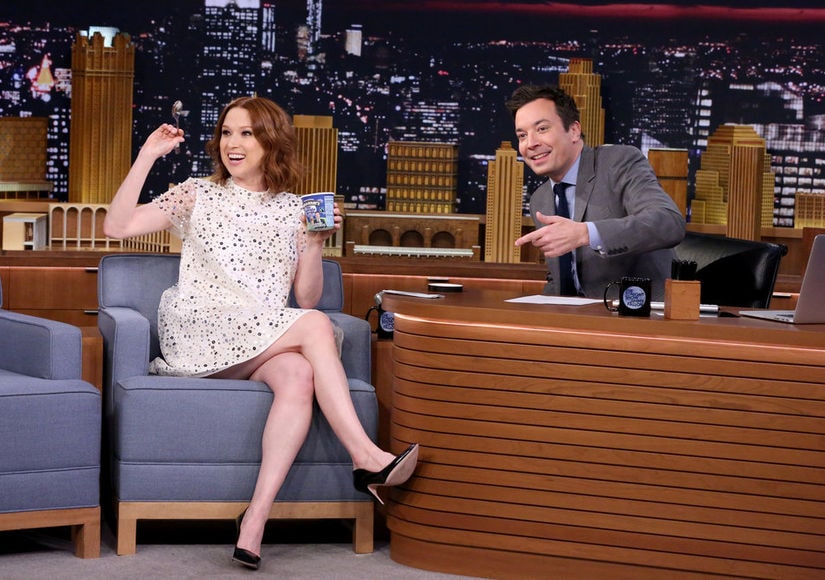 Ellie and Michael's bundle of joy came just one month after their fourth wedding anniversary. 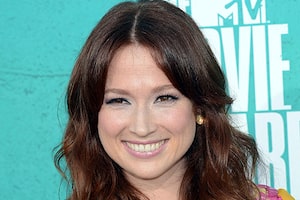