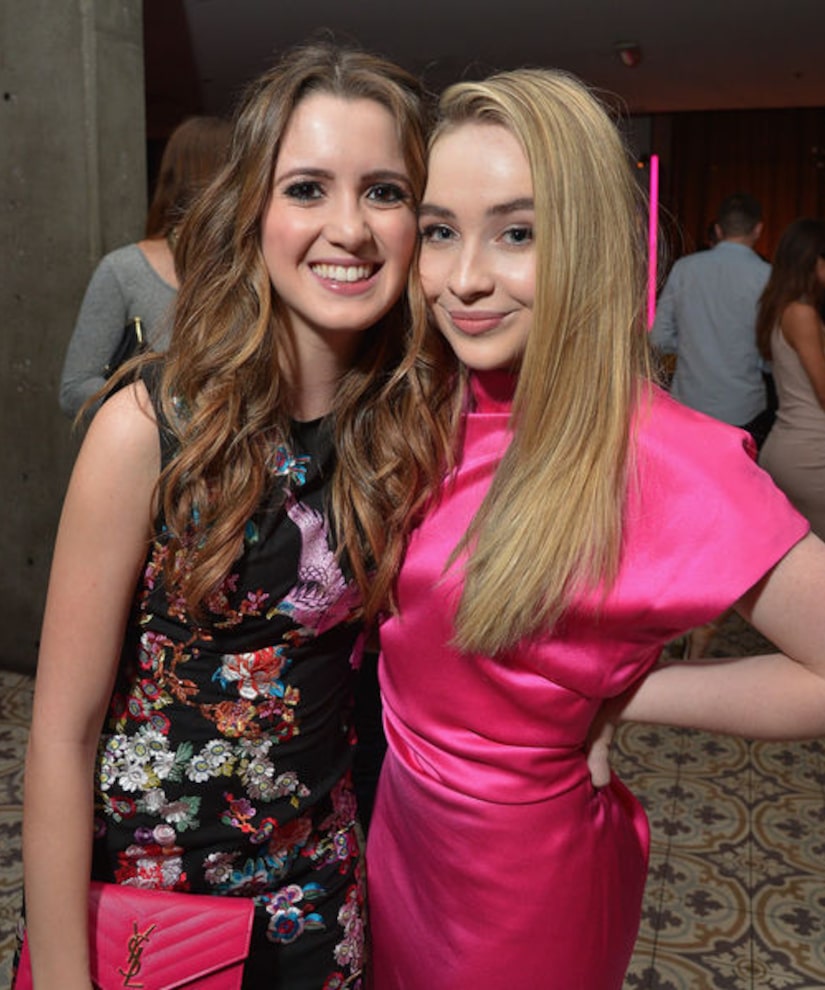 Disney Channel is coming out with a new animated series, “Future-Worm!,” which centers on a 12-year-old boy, who creates a time-machine lunchbox.

In support of the show, Disney stars Laura Marano and Sabrina Carpenter revealed what time period they would travel to if they had access to a time machine!

“Future-Worm!” premiered this morning and will re-air throughout the week on Disney XD.