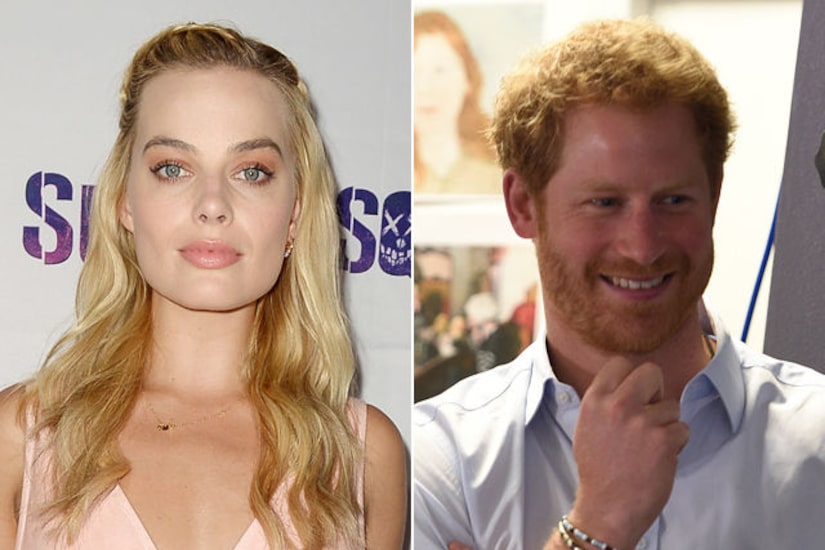 “Extra's" Jerry Penacoli sat down with Will Smith and Margot Robbie, who are in the middle of their promo tour for “Suicide Squad.”

Margot was recently interviewed by her “Suicide Squad” co-star Cara Delevingne, who suggested they text mutual friend Prince Harry to tell him that they both had a dream about him. When Jerry asked her about the text exchange, she shared, “He's pretty quick on text actually.” Margot added, “Unlike me — I write back four days later, weeks later sometimes."

Moving on from Prince Harry, Jerry raved about how Margot and Will stole the show as villains in the movie. Robbie joked, “Don't tell anyone.”

Will's son Jaden is also a fan of his work in the flick. Will shared, “He called me and said, 'Don't ever have to work anymore.' He said, 'It's done, you're never gonna do anything as good as 'Suicide Squad.' It's all downhill for you from here.'”

Jaden recently made headlines for his decision to wear skirts. Will commented, “I don't know if I've ever met anybody who legitimately doesn't care what people think of them as much as Jaden. It's scary as a parent sometimes, but he's willing to do whatever he feels.”

Prior to “Suicide Squad,” Will and Margot starred together in the drama “Focus.” When asked how it felt to reunite, Will gushed, “It was great for me. Margot is magical on a set.”

Margot added, “Will comes on the set and sings or raps. Everyone's, like, clapping. You know they are gonna go home and be like, 'Dude, I had Will Smith rapping the 'Prince of Bel-Air' opening song today, like, it's one of the best days of work I'd ever had in my life.'” 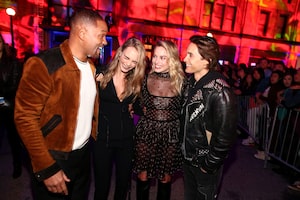 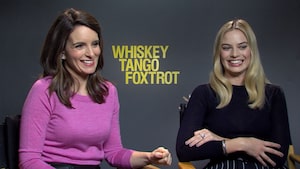 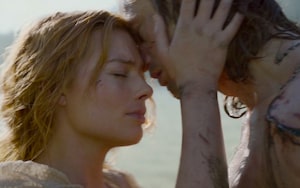 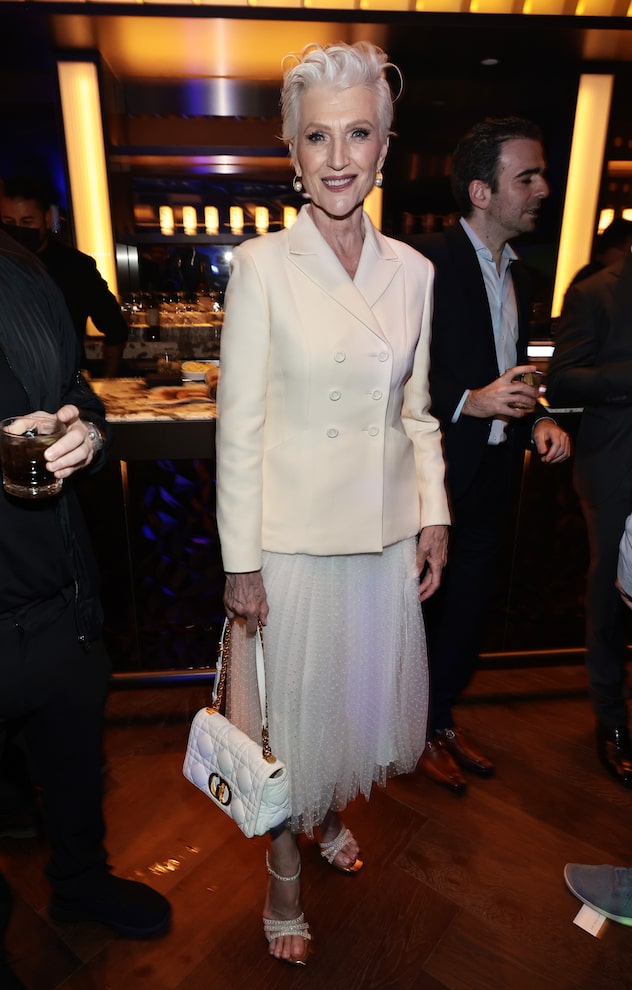 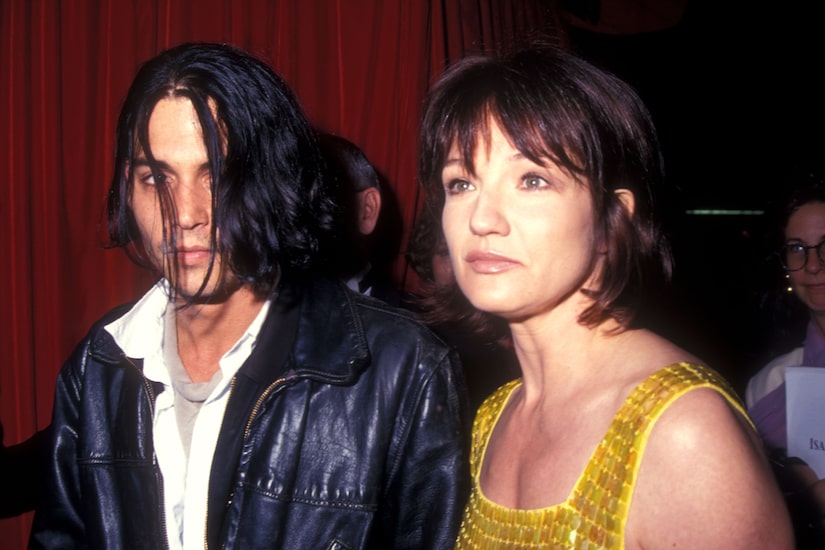