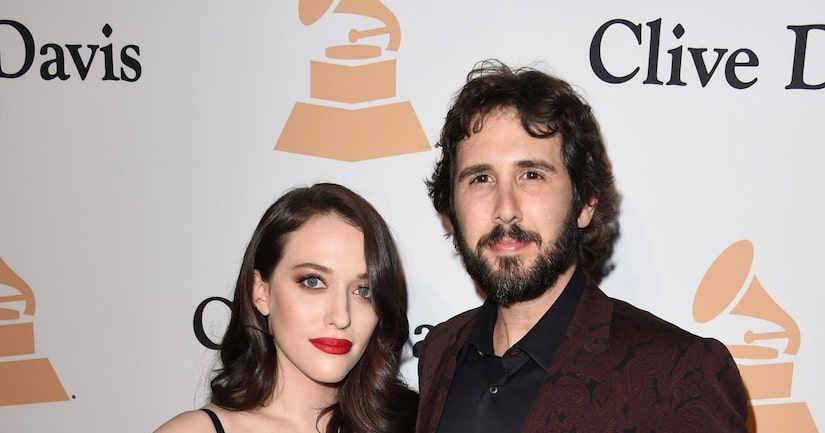 A source shared with E! News, "It was a mutual breakup. They are still friends and care about each other, but it's not the right time for them now as a couple.”

The two were introduced to each other by Dennings' co-star Beth Behrs, who recently got engaged to her boyfriend Michael Gladis. Beth told People last year, "They're in this crazy business, they're both very calm and mellow and wonderful. And he treats her like a princess, and it's amazing."

Josh and Kat made their red-carpet debut in fall of 2014 at the Beverly Hills Carousel of Hope Ball. 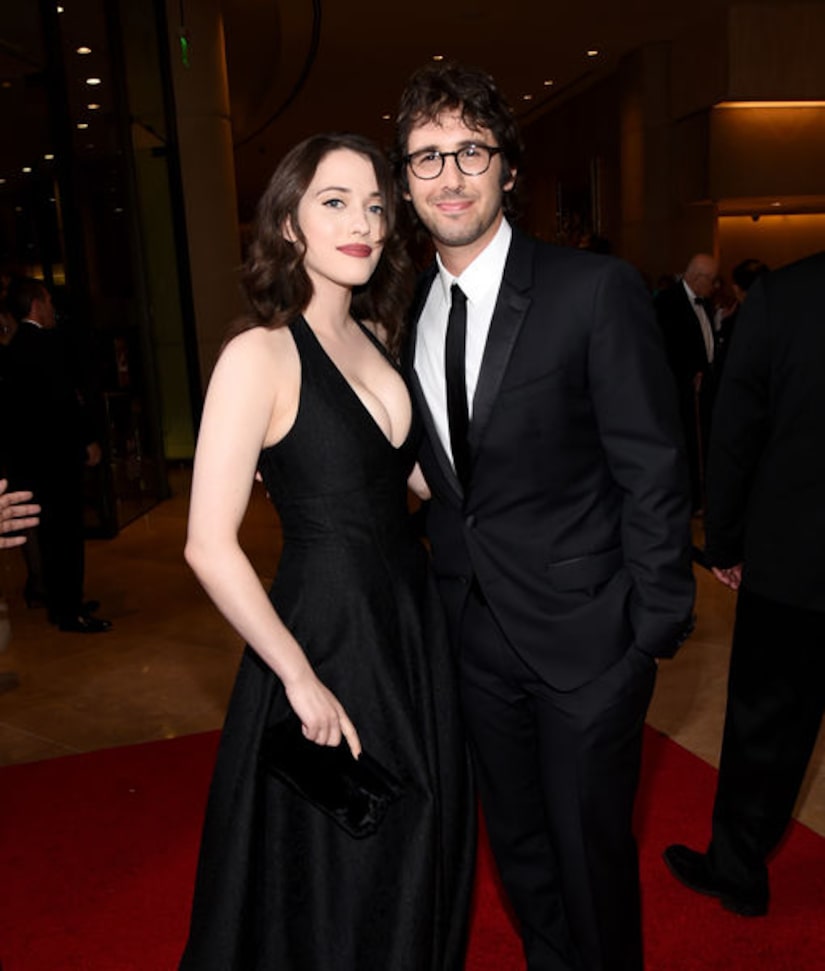 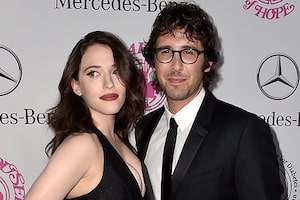 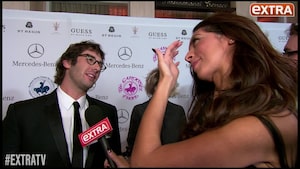 Josh Groban Gushes Over New GF Kat Dennings, Guess Who Set Them Up? 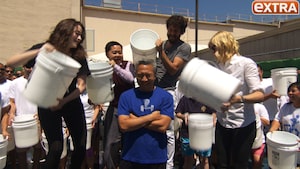