Janet Jackson was spotted in L.A. last week for the first time since news broke she's expecting her first child!

The singer was on an ice-cream run with husband Wissam Al Mana. 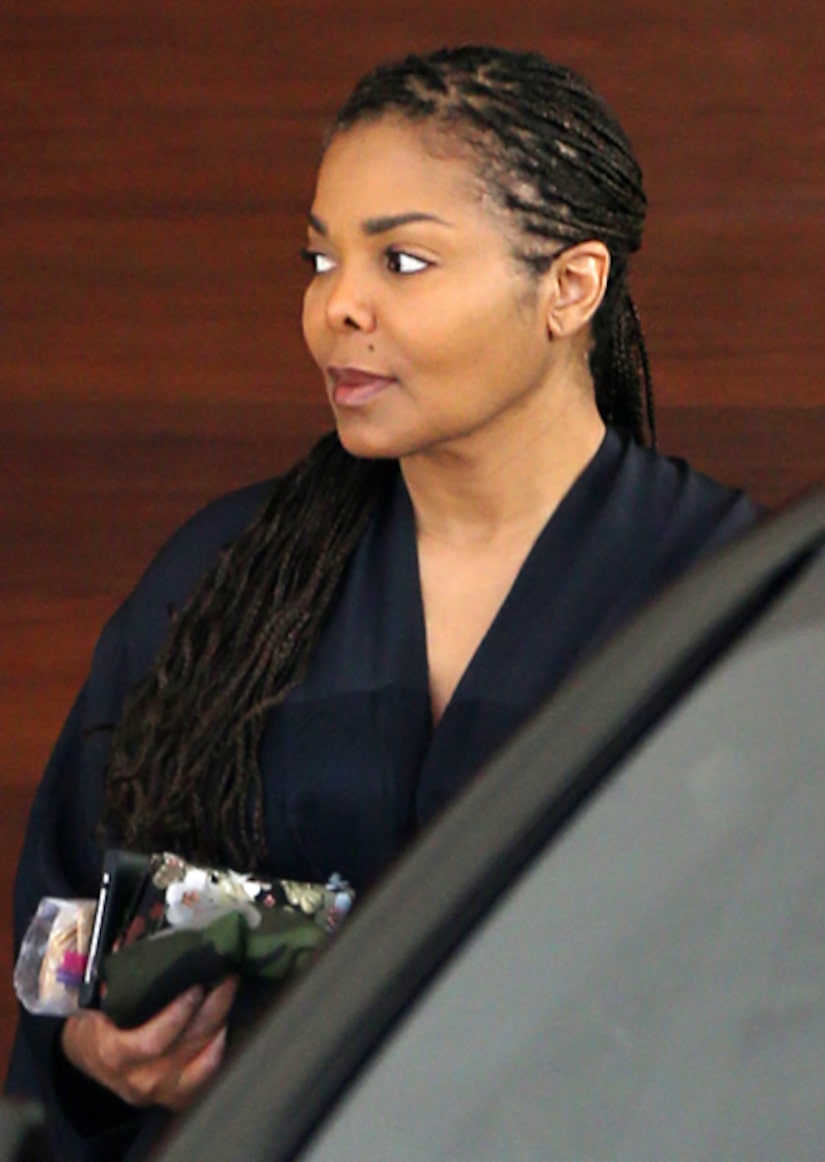 While Janet, 50, has yet to officially announce the pregnancy, her brother Jermaine confirmed the baby news to “Extra” in May.

Jermaine said, “Janet's my baby... She's pregnant,” adding, “She's like a baby to me, a baby having a baby, but at the same time, she's my little sister. I'm an uncle again, which I'm very proud of. I wish them both the best. If they need any baby skills, I'm the best at it 'cause they all say I have the most kids.”

When asked how she was feeling, Jermaine shared, “She's doing great.”

Janet postponed the European leg of her Unbreakable tour in April, revealing in a video that she and her husband were planning their family, but never specifically said she was with child. 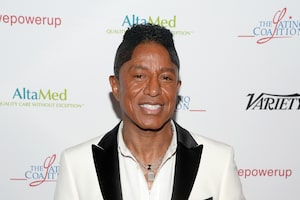 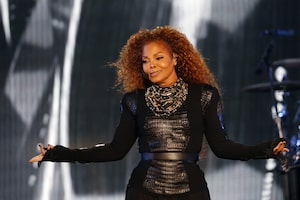 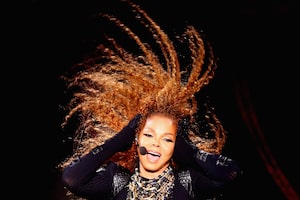