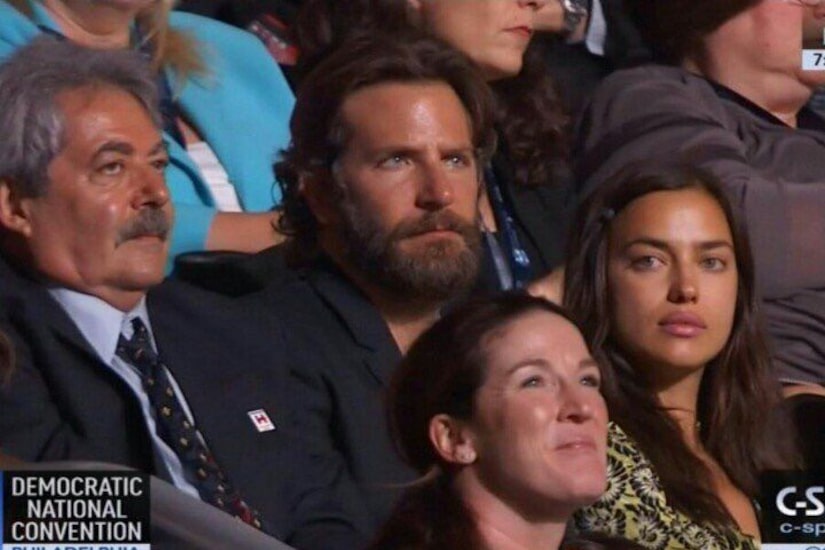 “American Sniper” star Bradley Cooper is being criticized for attending the DNC with his girlfriend Irina Shayk.

On Wednesday, when the cameras panned to Cooper sitting in the audience, it upset some conservatives, who weren't aware of the actor's support of the Democratic Party in light of his convincing portrayal of the late Navy SEAL and staunch Republican Chris Kyle.

One Twitter user wrote, "Bradley Cooper is promoting Hillary? Too bad. He's dead to me now.”

I have a list of celebrities that support Socialism I refuse to spend another $ on. Add this one. Boycott them all. pic.twitter.com/uOFMkxSvRY

Repubs never thought #BradleyCooper was anything but liberal. They r disappointed that his intricate study of Kyle's life taught him nothing

Not everyone was bashing Bradley in the Twitterverse. One user argued, "People being upset Bradley cooper who played the American Sniper is not a republican is like me being upset he is not a real space raccoon."

People being mad at #BradleyCooper for having different political beliefs than a role he played is proof we need to invest in education.

Bradley Cooper catching hell for being at the DNC Convention? Really??

Go to bed Twitter, you're delirious with stupidity right now.

"How can Bradley Cooper be a democrat when he played Chris Kyle?!" pic.twitter.com/6rRIkRVwOn

According to campaign finance records, Cooper donated $750 to Hillary's unsuccessful 2008 campaign for president. In January of this year, he signed a letter thanking President Obama for issuing an executive order on gun control.

Cooper isn't the only Hollywood name to support the Democrats at the DNC, with Lena Dunham, Eva Longoria, Elizabeth Banks, and America Ferrera taking the stage to praise Hillary earlier this week. 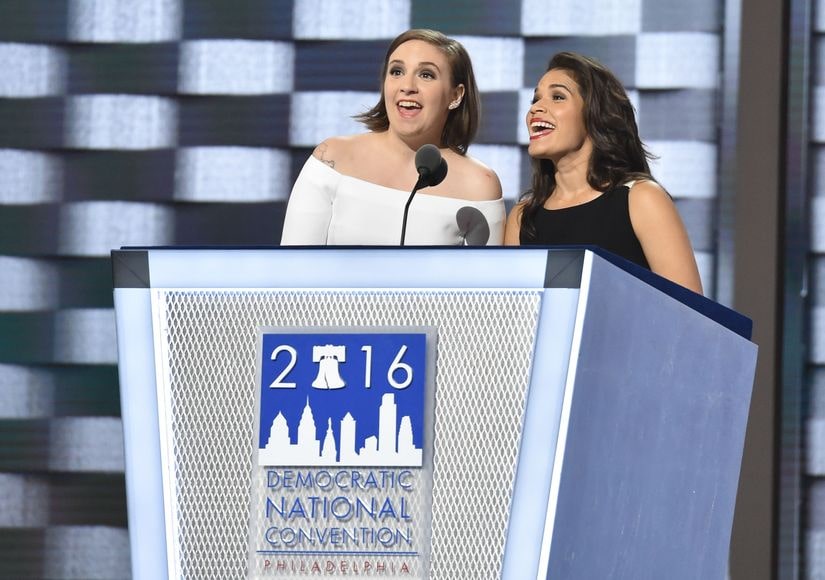 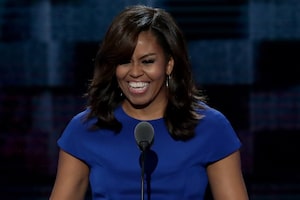 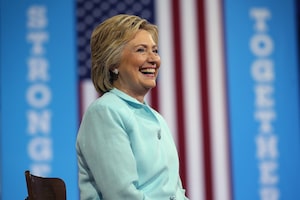 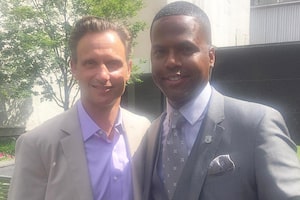