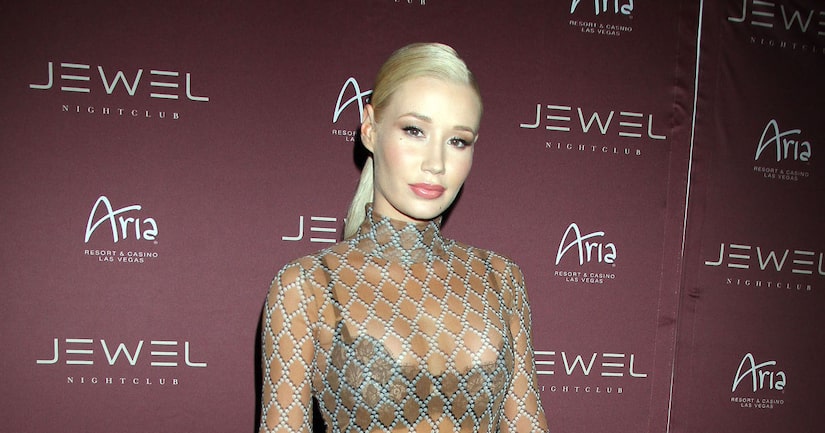 On Saturday, the two were spotted partying together in Las Vegas, where she was scheduled to perform at Jewel nightclub. A source told Us Weekly, "At multiple points, he leaned in to her and swiped his hand across her lower back and shoulder. [They] hung out for a few minutes, laughing, dancing and throwing their hands in the air." 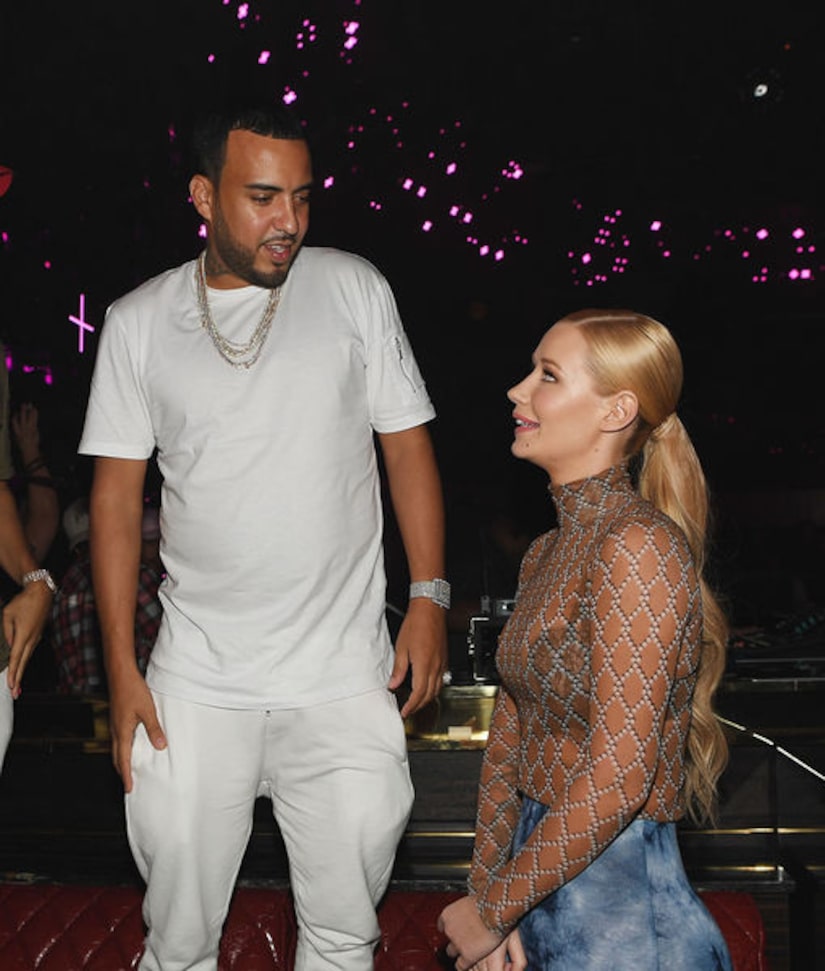 When Iggy was performing her hit songs, including “Fancy,” Montana, one of Khloé Kardashian's ex-boyfriends, was seen enjoying the atmosphere. The eyewitness said, "He was bobbing around during her performance, watching the crowd.”

The romance rumors were just hours after she posted a belfie taken in her Las Vegas hotel bathroom, a photo that has many wondering if she had butt-augmentation surgery. In the pic, Azalea is only wearing a white bra and underwear, which showcases her curves.

One Instagram user said, "Another fake booty,” while another argued, "Does it really matter if her body is real or fake? If she's comfortable in her own skin what does it matter? She looks amazing! .. so whatever.” 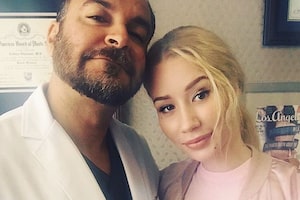 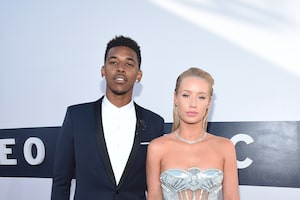 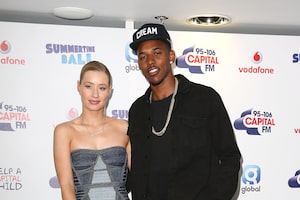