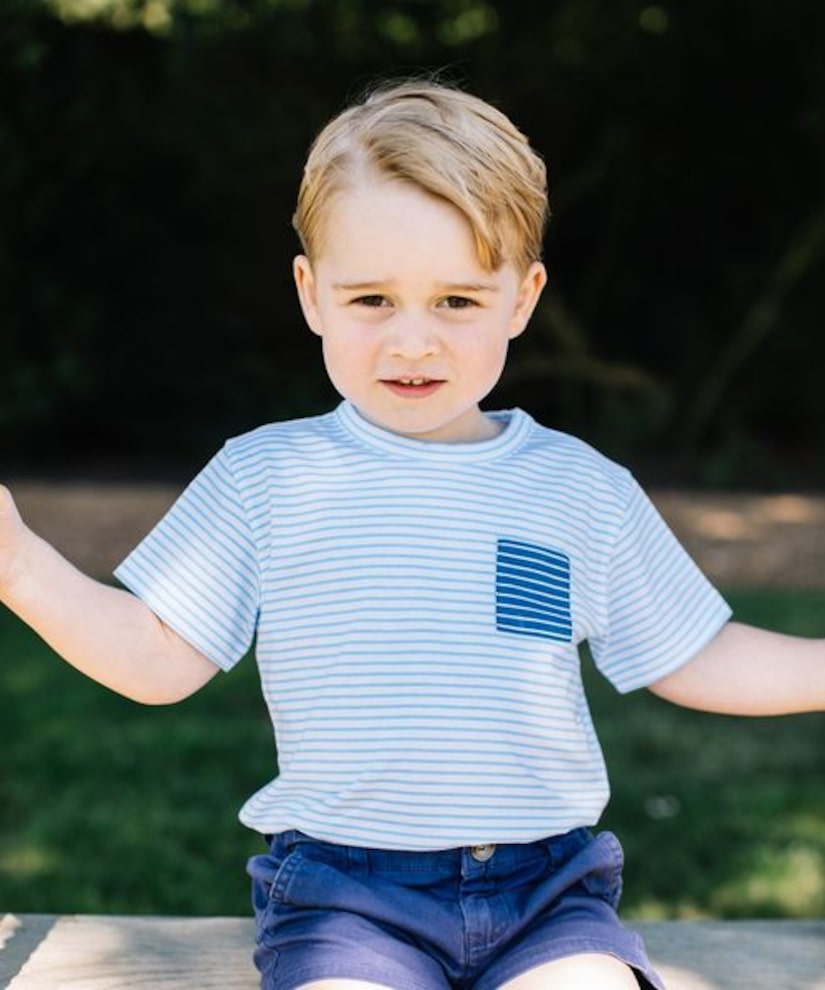 Prince George just turned three and the royal family has released four new photos of him to celebrate.

Though George's birthday is a happy occasion, Prince William and Kate Middleton are being criticized for allowing their son to be photographed feeding a chocolate ice cream to family dog Lupo. The RSPCA wrote in a statement, "It is lovely that Prince George is trying to help keep his family dog, Lupo, cool in these high temperatures. We would advise people to be cautious when giving their dogs food meant for human consumption as some items, like chocolate, can be highly toxic to dogs and dairy items can be difficult for them to digest." 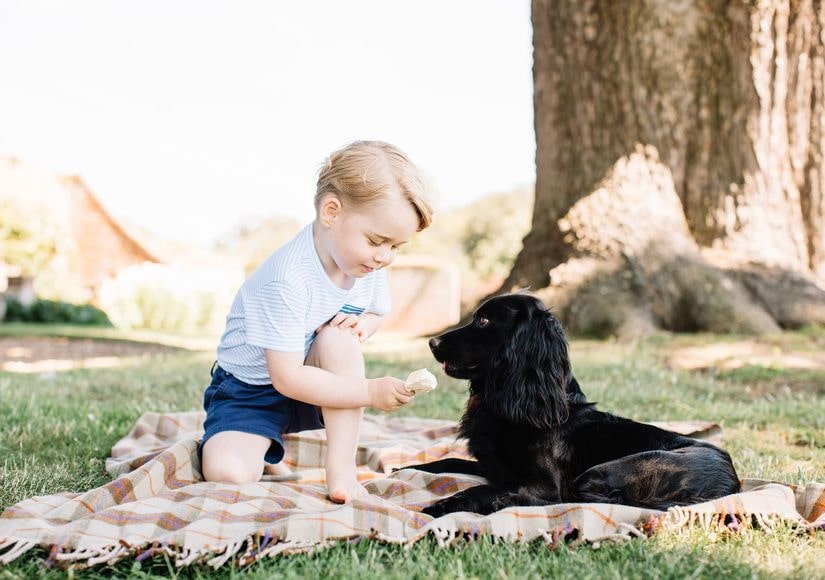 The statement continued, “Instead of ice-cream we would suggest making an ice lolly from pet-friendly ingredients. Making these can be really fun for children and the end product is both safe and enjoyable for dogs.” 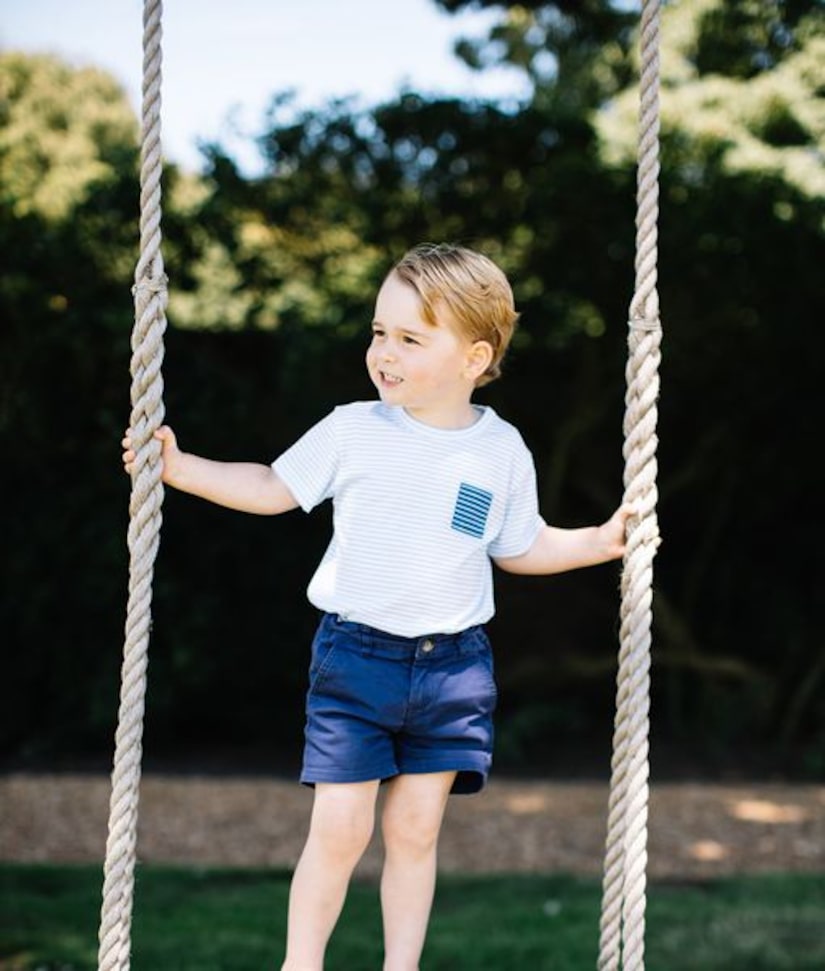 Kensington Palace has yet to respond to the criticism, but revealed that photographer Matt Porteous was the lucky guy to capture the otherwise endearing moments of George at his parents' family home in Norfolk. Porteous said in a statement, “I really enjoyed the opportunity to take these photographs of Prince George. It was a very relaxed and enjoyable atmosphere. I'm honoured that they have decided to share these images with the public to mark his third birthday.”

In a separate statement, a palace spokesperson wrote, “The Duke and Duchess hope that people will enjoy seeing these new photographs. They would like to thank everyone for all the lovely messages they have received as Prince George celebrates his third birthday.” 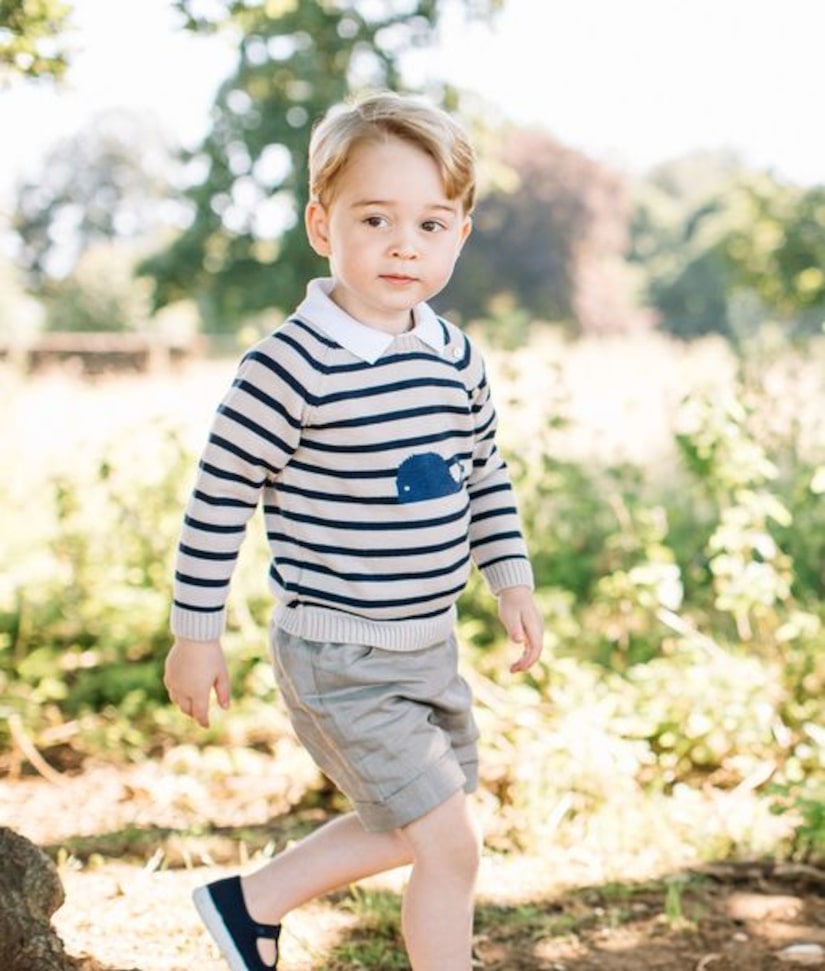