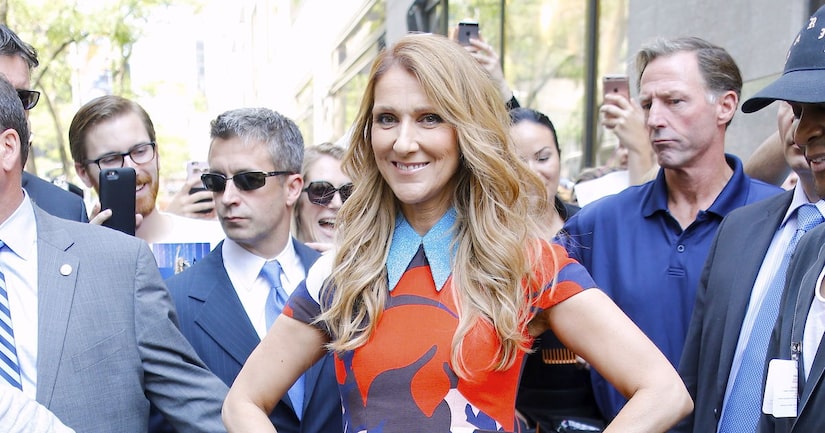 Singer Céline Dion made an appearance on Friday's episode of “Today,” where she connected with the show's host Kathie Lee Gifford over the deaths of each woman's husband.

Dion bid farewell to husband René Angélil in January after he lost his battle to cancer while Kathie lost husband Frank Gifford in August from natural causes. She told Kathie, "I have to tell you I feel very strong because our husbands gave all of us wonderful luggage. I lost the man of my life, but I cannot live thinking this way. I have to say, "I found the best man in the world," like you did for yourself. And we were both extremely lucky and the luggage that we have will carry us for the rest of our lives.”

After hearing Dion's comments, Gifford couldn't hold back her tears. After asking for some help from a production member, a box of tissues appeared from above. In response, Dion showed her fascination by singing a few verses from Eric Clapton's hit song "Tears in Heaven” and saying, "You get the Kleenex from heaven, that's amazing."

The interview was much more emotional than Céline's appearance on “The Tonight Show Starring Jimmy Fallon,” where she did epic impressions of Cher, Rihanna, and Sia. 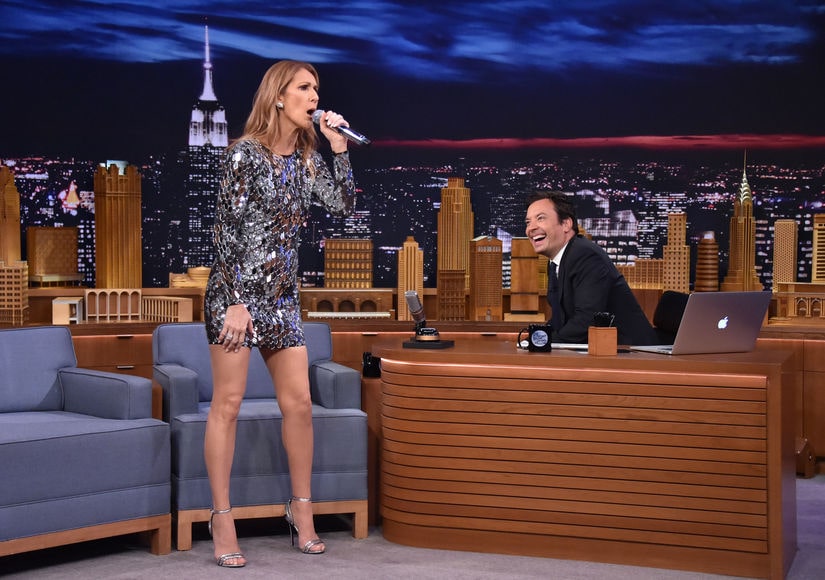