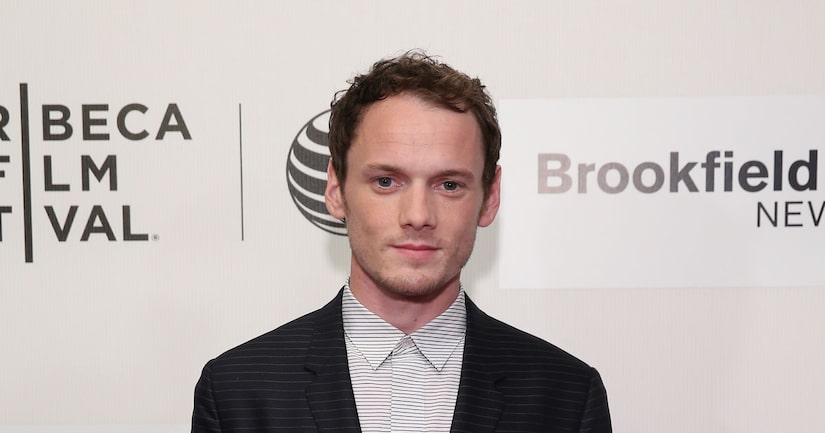 It was an emotional night at Comic-Con on Wednesday, as the cast of “Star Trek Beyond” gathered on the red carpet without co-star Anton Yelchin.

The 27-year-old, who portrayed Russian starship Lieutenant Pavel Chekov in the film, died in a freak car accident last month.

According to Entertainment Weekly, producer J.J. Abrams, who directed the first “Star Trek” reboot, and the cast paid tribute to Yelchin by wearing black “Star Trek” lapel pins and honored him with a moment of silence.

“Anton Yelchin should be here,” Abrams continued. “Anton's parents are here, Irina and Victor. We love their son and if I could ask everyone to have a moment of silence for our dear friend, Anton.” 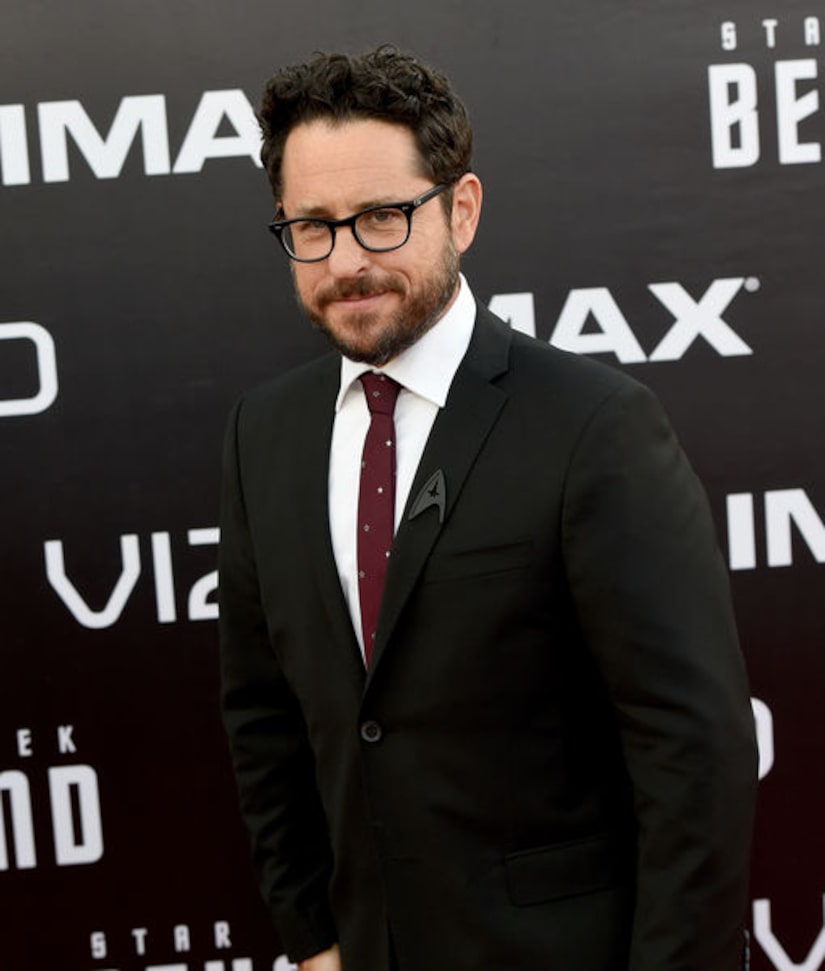 Abrams also confirmed to the Toronto Sun that he had no plans of recasting the role of Chekov within the franchise.

“I would say there's no replacing him,” he said. “There's no recasting. I can't possibly imagine that, and I think Anton deserves better.”

So far he has not decided on how to retire the character. “I have thought about it,” he explained. “We're working on it, and it's too early to talk about it.” 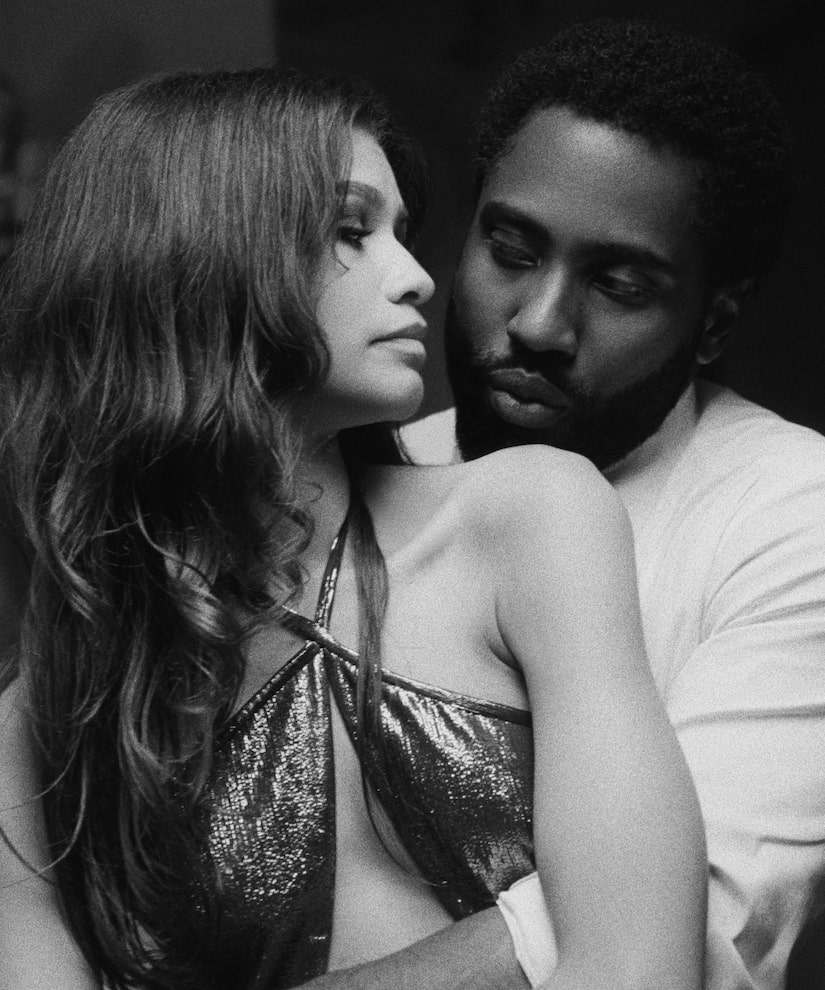 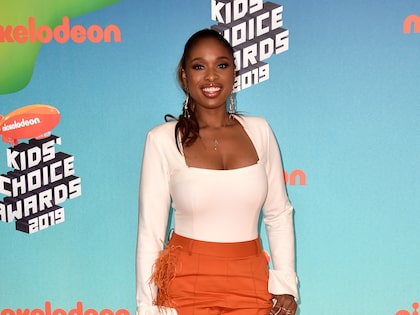 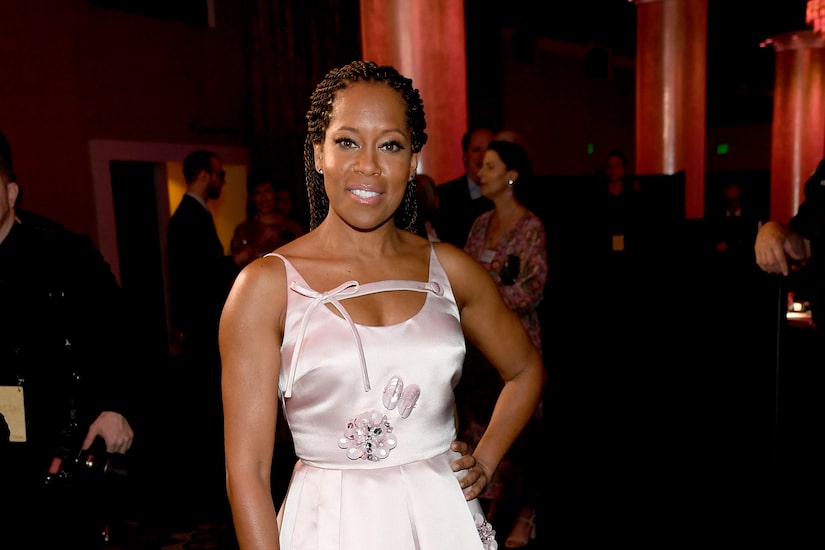