Last night, Leonardo DiCaprio raised a whopping $45 million to support the environment at his foundation's third annual gala in Saint-Tropez.

DiCaprio was joined for the gala by some of entertainment's biggest names, including Mariah Carey, who posted a pic on Instagram with the caption, “Great job, Leo.”

Some other A-listers to attend the gala dinner were Bradley Cooper, Tobey Maguire, Jonah Hill, Edward Norton, and Bono. 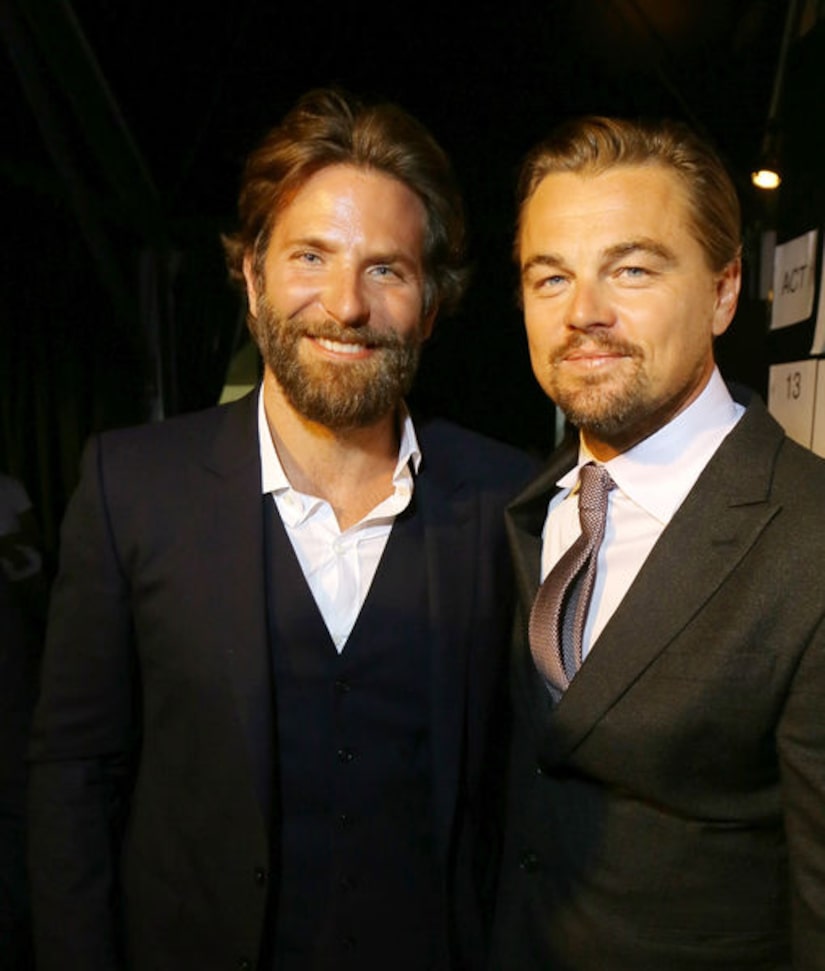 DiCaprio's gala wouldn't be complete without models, like Naomi Campbell, Joan Smalls, Doutzen Kroes, and Lily Donaldson. Doutzen posted a pic of herself with her model friends and wrote on Instagram, "Last night in St Tropez before the LDF gala. I was there on behalf of the @elephantcrisisfund and @savetheelephants and I hope we raised a lot of money and awareness for our beautiful planet."

During the gala, DiCaprio auctioned off his Rolex, the diamond cufflinks he wore to the Oscars this year, and a seven-night stay at his home in Palm Springs.

The 41-year-old actor has been bringing awareness to the environment, conservation, preservation, and climate change since 1998, when he created the Leonardo DiCaprio Foundation.

Leo also brought attention to the victims and survivors of the recent attacks in Nice — some of the proceeds were earmarked for GiveForFrance.org. 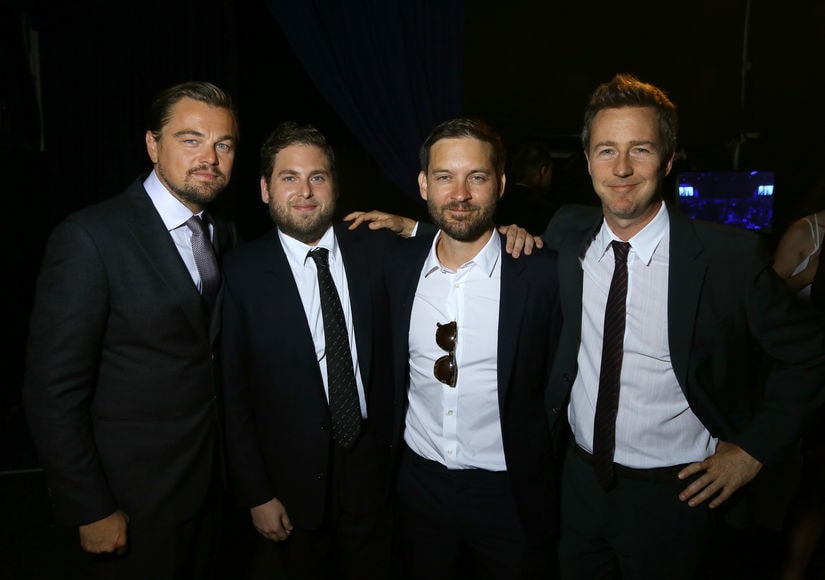 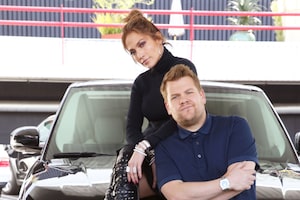 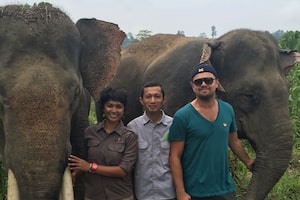 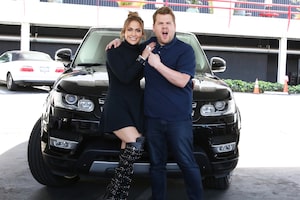