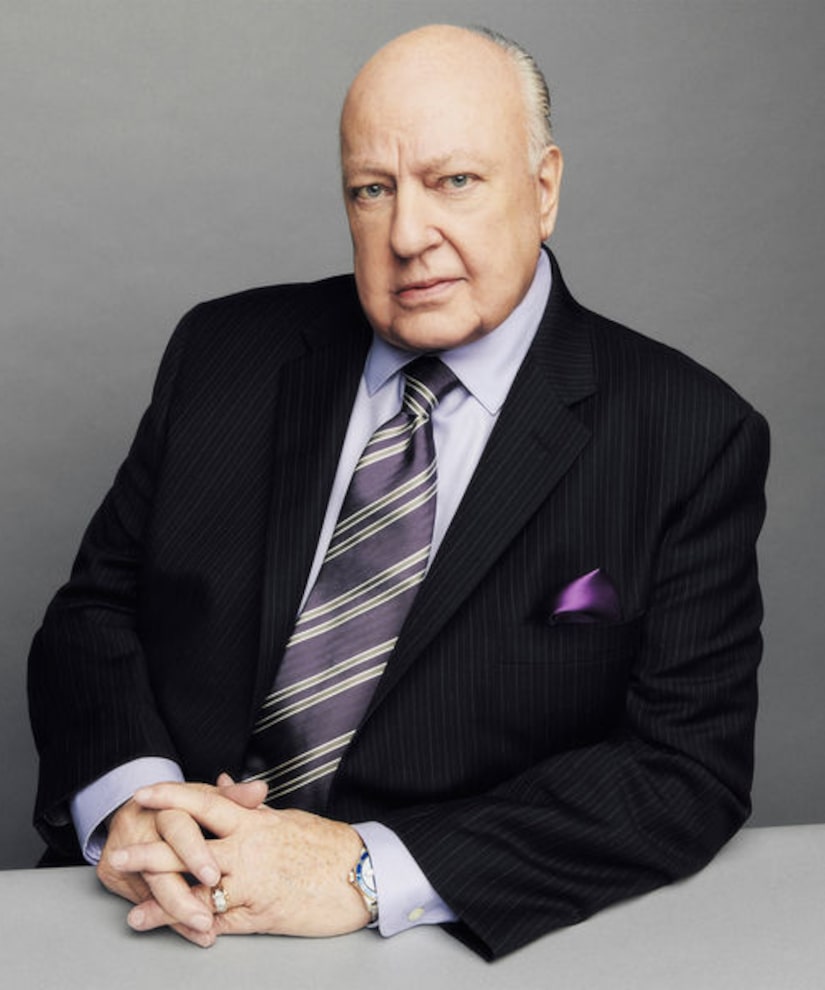 He's out! Roger Ailes has resigned from FOX News just as more accusers are coming out of the woodwork.

Gretchen Carlson was the first to go public with sexual harassment claims against the FOX News honcho. Now, the Guardian reports around 20 women have told Carlson's lawyers that they are victims, too.

Sources tell New York magazine that Megyn Kelly was allegedly among his victims 10 years ago as a young correspondent.

Ailes has denied all allegations against him. In his resignation letter to Murdoch, which has been released to the media, he wrote, “Having spent 20 years building this historic business, I will not allow my presence to become a distraction from the work that must be done every day to ensure that Fox News and Fox Business continue to lead our industry… I am proud of our accomplishments and look forward to continuing to work with you as an adviser in building 21st Century Fox.”

Murdoch also released a statement praising Ailes. He said, “Roger Ailes has made a remarkable contribution to our company and our country. Roger shared my vision of a great and independent television organization and executed it brilliantly over 20 great years.”