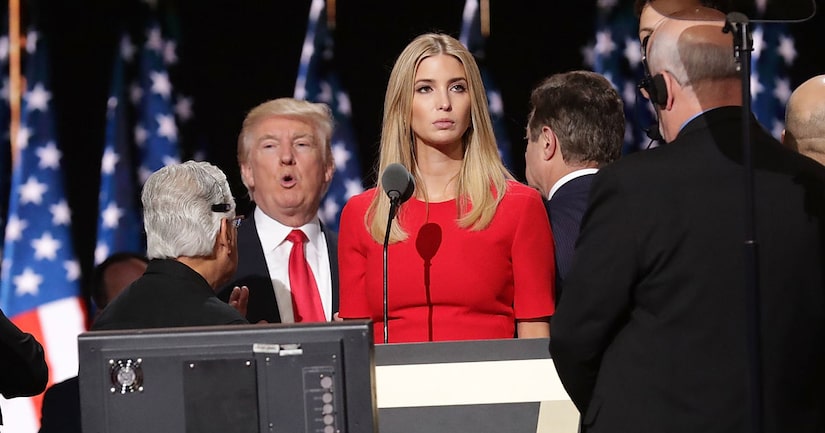 All eyes will be on Donald Trump and his daughter Ivanka tonight as they take the stage for their highly anticipated speeches at the RNC. “Extra's” AJ Calloway caught up with Donald as he came off the stage after rehearsal. Donald shouted out to AJ, saying, he felt “really good about tonight.”

When AJ asked Donald's eldest daughter if she was excited about tonight, Ivanka responded with a calm and cool, “Very much so,” even adding, “See ya later, AJ.” Many say Ivanka has been a big influence on Donald's decision-making process.

Others at the convention were buzzing about another moment from last night… Ted Cruz's speech, which emphasized the fact that he did not endorse the Republican candidate. While Cruz was wrapping up, Trump entered the arena, a moment many believe was pre-planned to step on the end of Cruz's speech.

AJ got some reactions on the newsworthy moment from some well-known names on television.

Veteran chief foreign affairs correspondent for NBC News Andrea Mitchell commented, “I saw [Trump] in the dark, hanging back out of the spotlight. He waited until the boos started and then almost on cue and probably on cue, walks down the steps into the spotlight… It was Donald Trump's show.

“CBS This Morning's” Gayle King expressed the same sentiment, saying, “Out appears Donald to remind people, 'This is my friggin party.'”

At “Extra” and “The Hill's” viewing party last night, The Hill's Editor-in-Chief Bob Cusak was more than ready to see what Ivanka will bring to the stage tonight. "She's very poised… I think she's going to hit a home run. I think she's a secret weapon for Trump.”

Donald's own history-making speech tonight is expected to be an hour long. 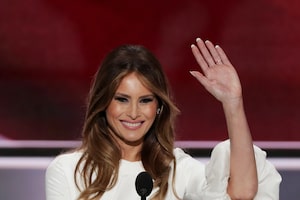 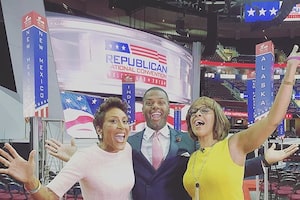 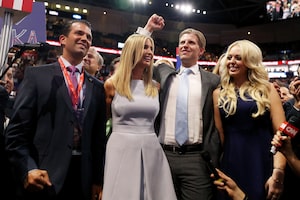