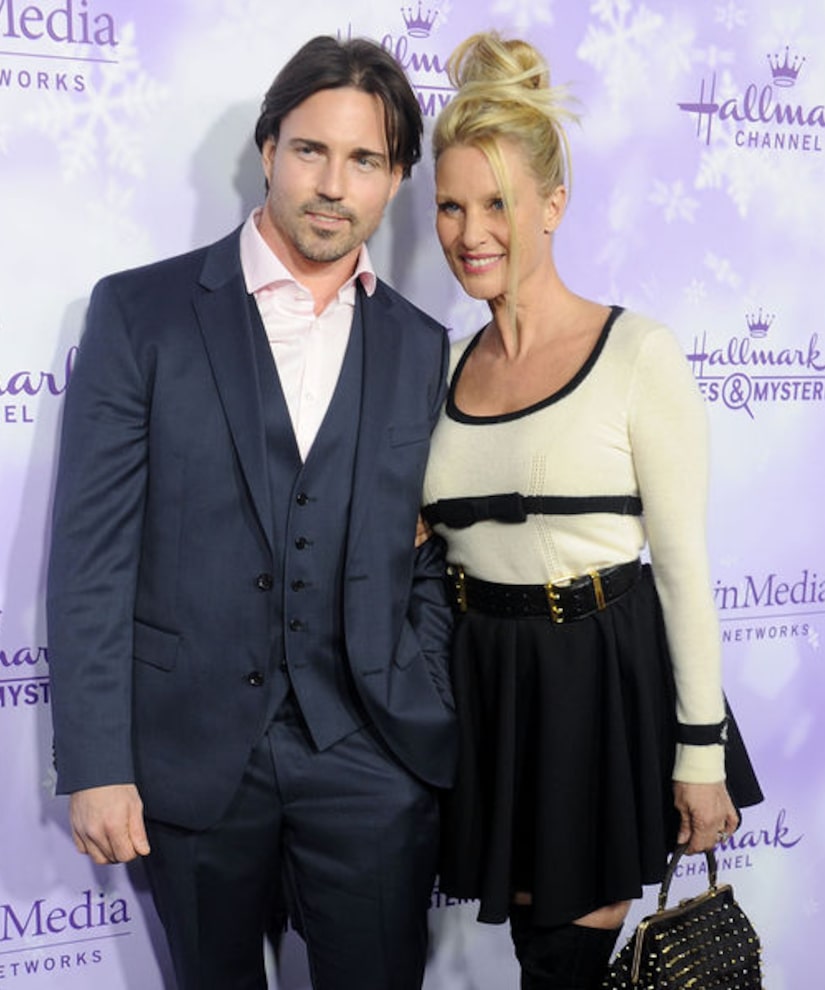 It's over between Nicollette Sheridan and Aaron Phypers, according to divorce documents obtained by “Extra.”

Sheridan filed for divorce on July 15, citing irreconcilable differences, and asking the judge to deny Phypers if he requests spousal support.

The couple secretly wed in December 12, 2015. They did not have any children. 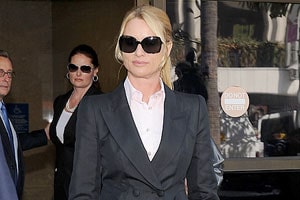 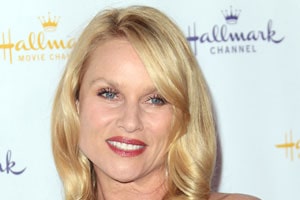 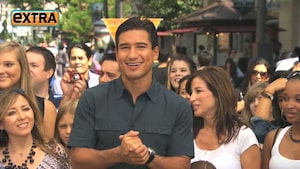