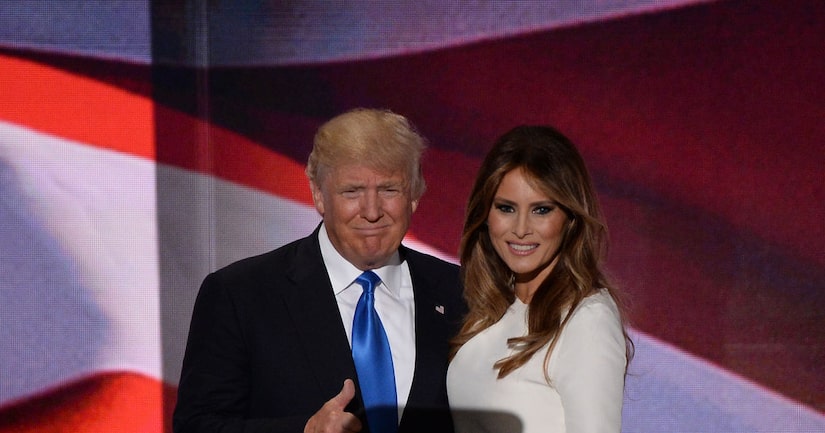 Donald Trump's wife Melania is making the wrong kinds of headlines after her speech at the Republican National Convention last night.

Following Melania's appearance, many took to social media to express how similar her speech was to Michelle Obama's Democratic National Convention speech in 2008.

But to reiterate (and to paraphrase @tvoti), the real speechwriter's scandal here is this ACTUAL RICKROLL?!?!?!?!?! pic.twitter.com/eSuFbbVs43

The two speeches emphasized the importance of hard work and included some identical phrases, such as “work hard for what you want in life," “your word is your bond,” and “we want our children in this nation... to know the limits of your achievements is the reach of your dreams and your willingness to work for them.”

Melania's comments on Donald also drew some comparison to lyrics from Rick Astley's classic song "Never Gonna Give You Up.” She told the crowd of her husband, “He will never ever, give up. And, most importantly, he will never, ever let you down."

In an interview prior to the convention, Melania revealed to Matt Lauer of her speech that she had read it over only one time before the big night. She also asserted, “I wrote it… with as little help as possible.”

After Melania was accused of plagiarism, Donald came to her defense and blamed it on her writers, saying in a statement, “In writing her beautiful speech, Melania's team of writers took notes on her life's inspirations, and in some instances included fragments that reflected her own thinking. Melania's immigrant experience and love for America shone through her in her speech, which made it such a success.” 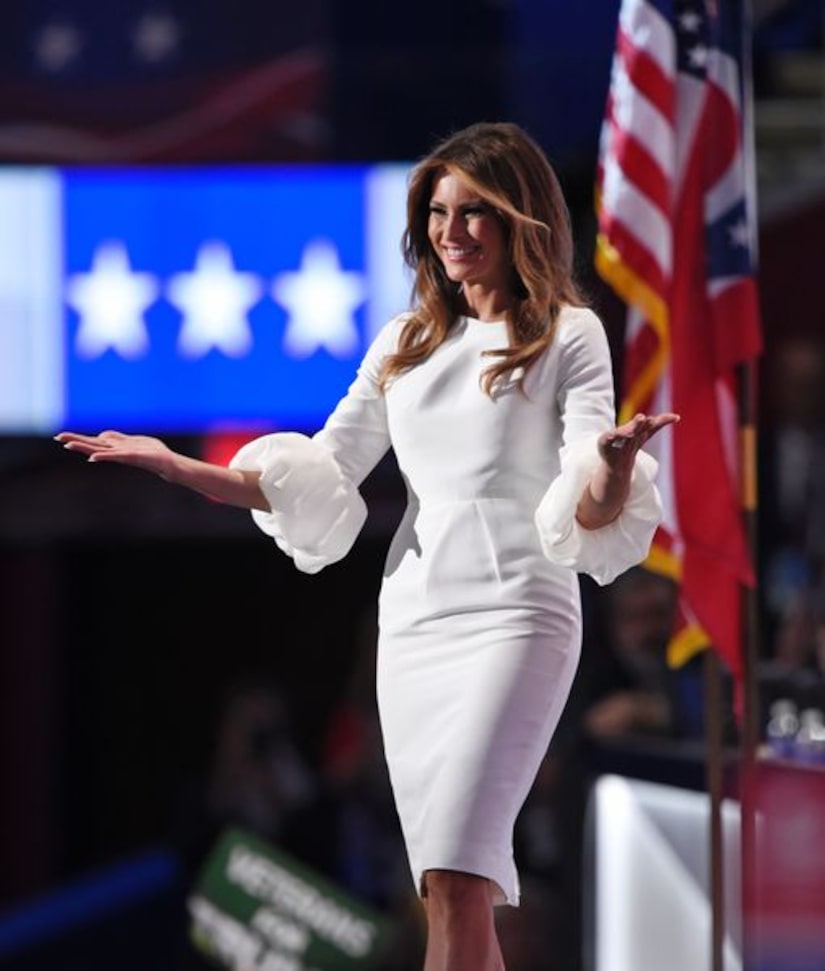 Aside from her speech, Melania also brought attention to the $2,190 Roksanda dress she was wearing, which immediately sold out in every size. 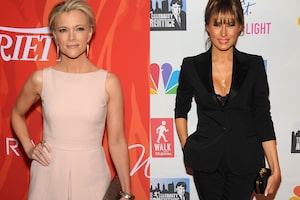