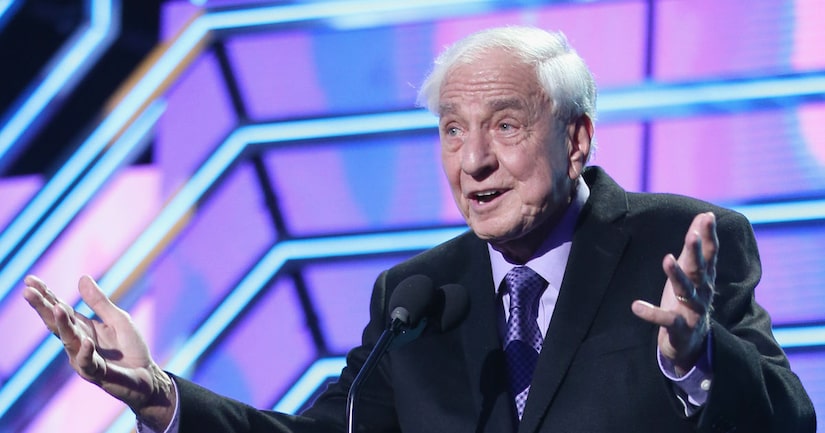 Garry Marshall, whose extensive TV and movie career included creating the classic sitcoms "Happy Days" and "Laverne & Shirley" in the '70s and directing the movie that made Julia Roberts a star, "Pretty Woman," has died at 81.

Marshall, the older brother of actress and director Penny Marshall, died of complications from pneumonia following a stroke, Variety reports.

The writer-director-producer had a knack for the popular, making Neil Simon's Broadway hit "The Odd Couple" into a smash on television with Tony Randall and Jack Klugman, virtually creating the '50s craze in the '70s via "Happy Days," and helping to launch the careers of such notables as Robin Williams (in the "Happy Days" spin-off "Mork & Mindy") and Anne Hathaway (in "The Princess Diaries").

Along with his many behind-the-camera duties, Marshall was a frequent actor, popping up in everything from the James Bond classic "Goldfinger" to his sister's "A League of Their Own" to the TV series "Hot in Cleveland."

Marshall was active until the end of his life, presenting John Stamos with the Timeless Icon honor at this year's TV Land Awards in April and engaging in promotional activities for "Mother's Day" through the spring. According to People magazine, he completed a rewrite on the book of a "Pretty Woman" musical that is headed to Broadway.

He is survived by his wife of 53 years, three children, and two sisters, including Penny.

Richard Gere remembered Marshall as "being the pulse and life force of 'Pretty Woman,' a steady helmsman on a ship that could have easily capsized... a super fine and decent man, husband and father who brought real joy and infectious good spirits to everything and everyone he crossed paths with. Everyone loved Garry."

Read how other stars are remembering the entertainment giant on social media:

RIP #GarryMarshall whose humor & humanity inspired. He was a world class boss & mentor whose creativity and leadership meant a ton to me.

So sad to hear about the passing of the incredible Garry Marshall.. You will be missed.. ❤️🙏🏻 pic.twitter.com/jOBXevwMFy

I lost a friend & mentor. We lost a beautiful man & masterful story teller. Gary Marshall I love you. I hope I get to go where you are. 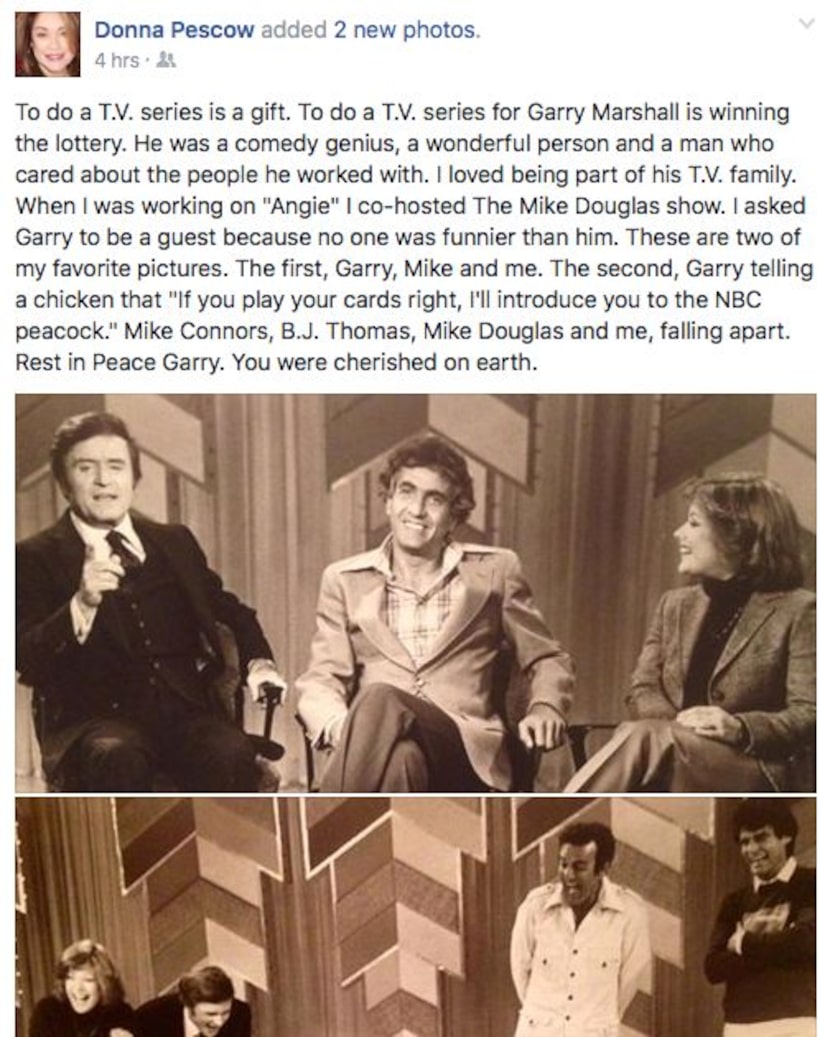 Larger than life, funnier than most , wise and the definition of friend https://t.co/k8qxEe4rIZ

The last time I saw Garry I thanked him for my life. I did not exaggerate. RIP, boss.

Garry Marshall, I am forever indebted to you. Thank you for taking a chance on me. I love you. On the wings on Angels, rest now.

Garry Marshall hired me at 15 years old. He gave my wife her start at 18, as a makeup artist. He changed our lives. And MANY others. #love

Garry Marshall gave me one of the best experiences I ever had in my career. Thanks pal. RIP

The world has lost a great man, a comedy icon and a wonderful friend.
Rest in peace Garry Marshall.

Oh man, this is a tough one. Honored I spent time with this kind man. My love to his wife and family. #garrymarshall pic.twitter.com/COetJYtqMz

We lost one of the all time greatest tonight. My dear friend, Garry Marshall, has passed away. My deepest thoughts to Barbara & the family.

RIP #GarryMarshall will miss that talented one

Garry Marshall was as sweet as he was generous and he told a great story. He will be missed.

So sad to hear the news about Garry Marshall. He was a kind and generous man who gave everything to his family and his work. A real loss...

I was blessed to have worked with Garry Marshall. Not only was he a wonderful director, but also, he was a gentle, loving, kind man. #RIP

#GarryMarshall was one of the good ones! He always fought for what is right! He helped change this world in many ways. ❤️❤️❤️

RIP Garry Marshall. You forever changed my father's life, and thus, mine. Thank you for capturing so much joy on film, over and over.

R.I.P. Garry Marshall. A great, great guy and the best casino boss in the history of film. #lostinamerica 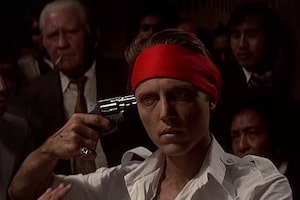 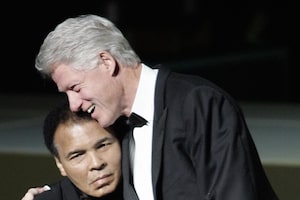 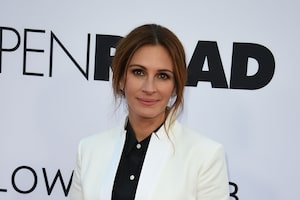 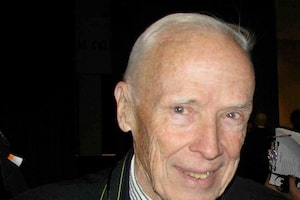 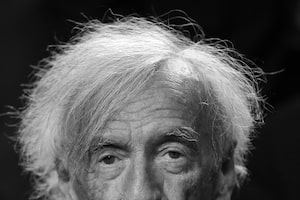 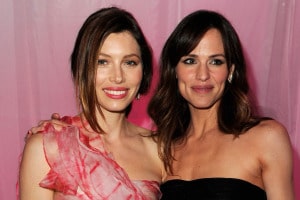 Jennifer Garner and Jessica Biel to 'Laverne and Shirley'? 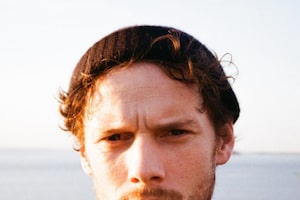 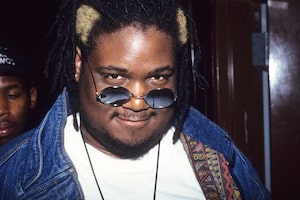