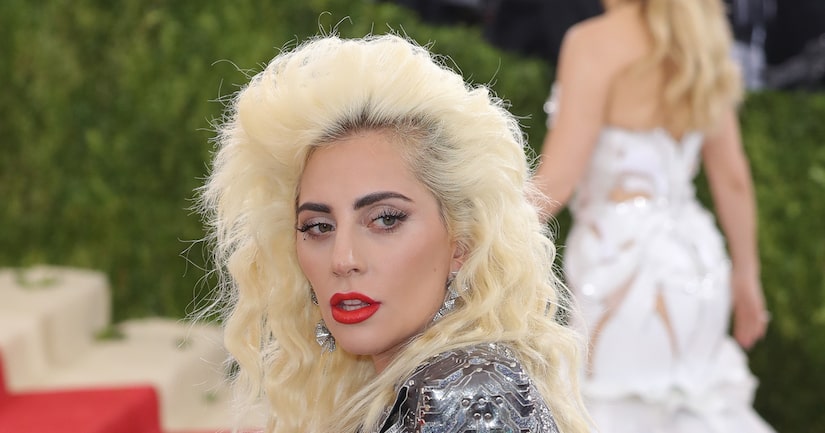 Singer Lady Gaga just got her license two weeks ago, but has already been pulled over by a police officer.

On Friday, Gaga was pulled over on the PCH in Malibu while driving her Ford truck. Gaga took to Twitter on Sunday to explain what happened, saying, "I just haven't received plates yet for my new pick up! ¯_(ツ)_/¯”

In California, drivers are given temporary permits when they buy a new or used car until they receive their license plates in the mail.

Over the July 4th weekend, Gaga poked fun at herself after getting her license at age 30. She wrote in one pic, "Thelma and Puhleaaaze (And yes I FINALLY got my license after years of driving w an adult present 😆 and a learners permit) 😜 IM FREE 🤘🏽Rollin w the homies.”

Gaga even took a photo of herself before taking the writing test.

The hitmaker was also snapped the moment she found out she passed her driving test. See the pic below! 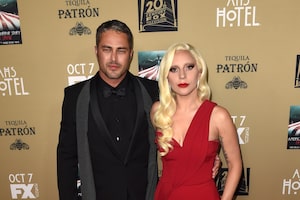 You Will Never Believe Who Is Supposedly Officiating Lady Gaga’s Wedding! 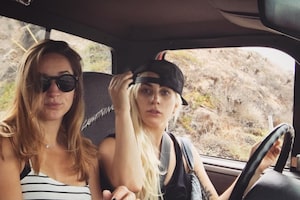 Lady Gaga Finally Gets Her Driver’s License at 30! 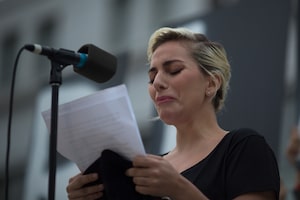