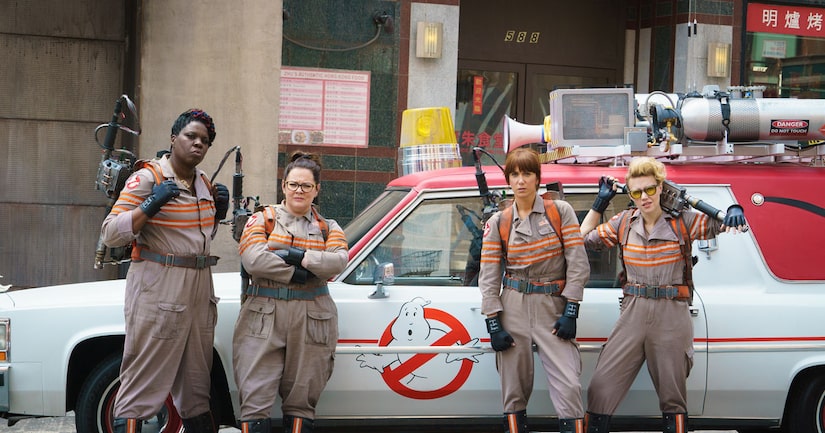 For the second week in a row, "The Secret Life of Pets" is the pick of the litter at the box office. Variety reports the animated flick will rake in $50.6 this weekend.

The summer's most talked-about (and debated) mainstream film, the all-female remake of "Ghostbusters" with Melissa McCarthy, Kristen Wiig, Kate McKinnon, and Leslie Jones, will have to settle for a second-place finish of $46 million. It wasn't exactly slimed, receiving a 73% "fresh" rating on Rotten Tomatoes, but it cost $144 million to make so has its work cut out for it in order to turn a profit. 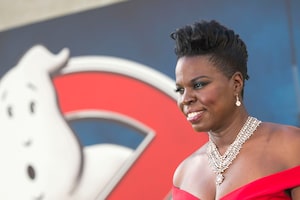 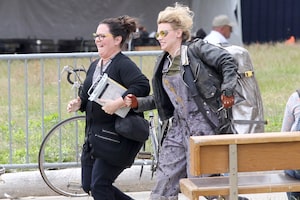 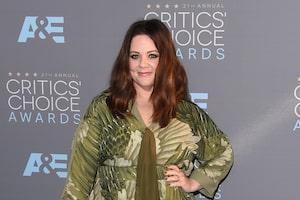 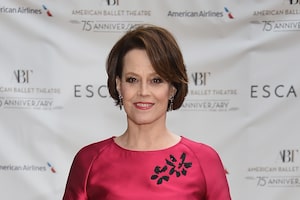 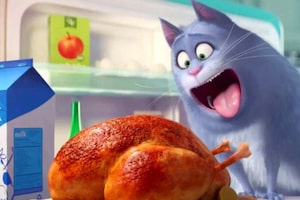 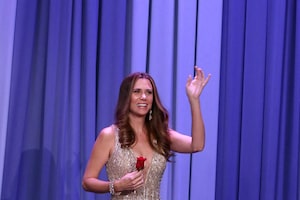 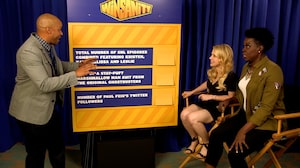 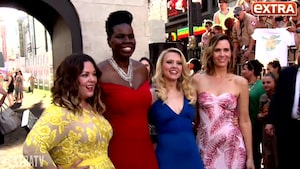 'Extra' Hangs with the Cast of 'Ghostbusters' 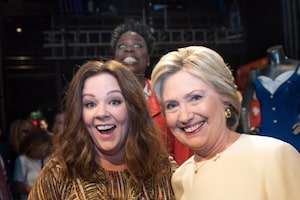