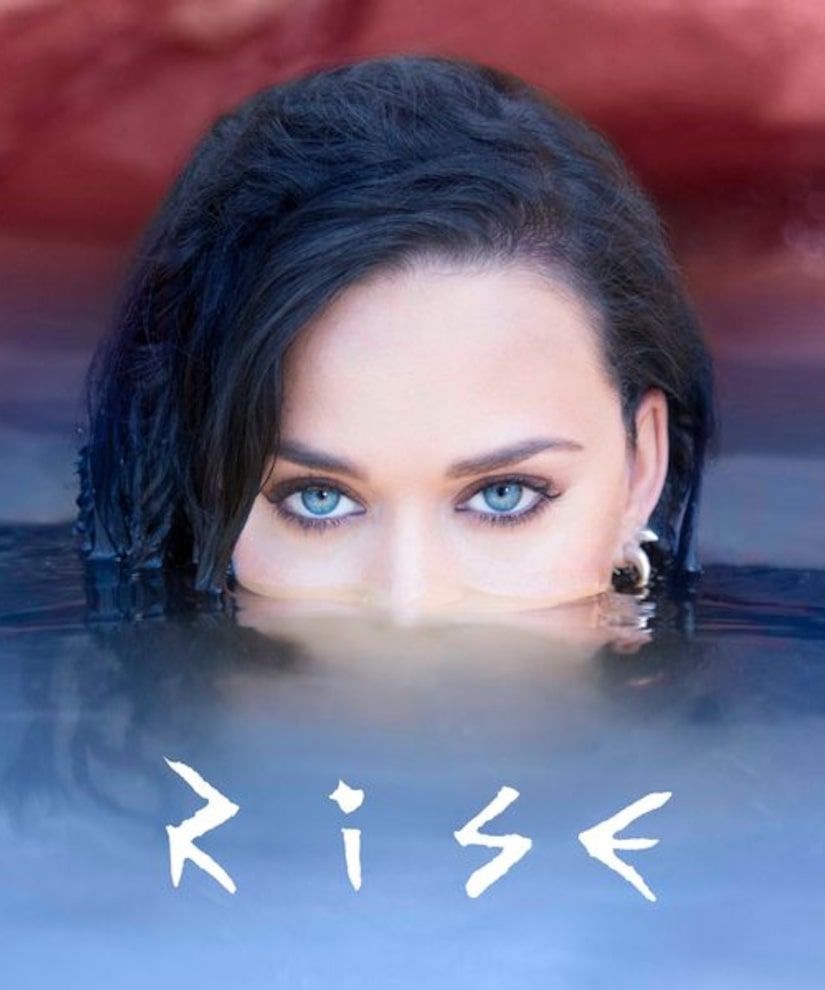 Singer Katy Perry has just released a brand new song "Rise" ahead of the 2016 Rio Olympics!

Perry made the song available on iTunes and Apple Music on Thursday night. She said in a statement, "This is a song that's been brewing inside me for years, that has finally come to the surface. I was inspired to finish it now, rather than save it for my next album, because now more than ever, there is a need for our world to unite.”

She continued, "I know that together we can rise above the fear - in our country, and around the world. I can't think of a better example than the Olympic athletes, as they gather in Rio with their strength and fearlessness, to remind us how we ALL can come together, with the resolve to be the best we can be. I hope this song can inspire us to heal, unite, and rise together. I am honored that NBC Olympics has chosen to use it as an anthem before and during the Rio Games.”

“Rise" is Katy's first single in two years. Her last single was "This Is How We Do” from her hit album “Prism." 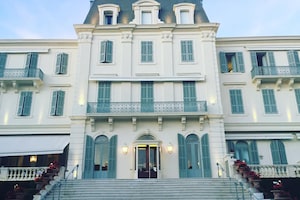 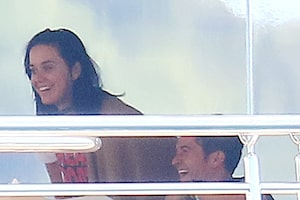 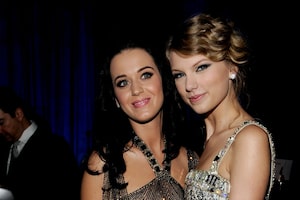