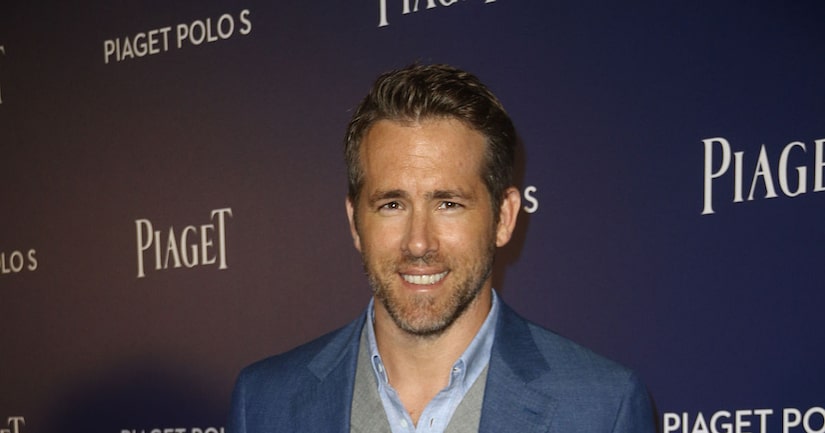 On Thursday, it was guys night out for Ryan Reynolds as Piaget launched its newest timepiece and ad campaign featuring Ryan. “Extra's” AJ Calloway caught up with him at the event, which he attended without pregnant wife Blake Lively.

The night before, all eyes were on Blake, who has been glowing and killing it with her pregnancy style, at the premiere of her film "Café Society." AJ told Ryan, “I saw your wife last night — she looks fantastic.” Ryan agreed, adding, “She's great… she looks beautiful.”

Ryan and Blake are expecting their second child together after daughter James, who was born in 2014. He opened up on how Blake's pregnancy is coming along, sharing, “Everything is going great.” He revealed Blake doesn't have any cravings this time around, saying, “No, I think that might be a myth… that's only my experience. I haven't had to rustle anything weird up yet.”

What he is rustling up is a sequel to his epic “Deadpool” movie. Ryan said, ”Yeah, we're working hard on it. That's all I can say but, yeah, we're working hard.” He also warned AJ that he may be next after “killing” “Extra” host Mario Lopez in an April Fool's “Deadpool” promo, joking, “Watch out, buddy — I got plans. I've got real designs — actual designs — on my wall, like, Rube Goldberg-type stuff.”

Jokes aside, Reynolds is a fan of Piaget's watch designs and was humbled to be called a “Game Changer” in their new campaign. He commented, "Anytime you're selected for something like this, you're like, 'Why me? Wait a second…' But it's an honor." 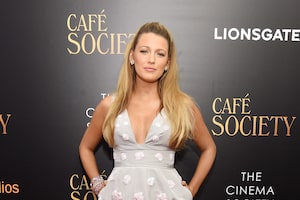 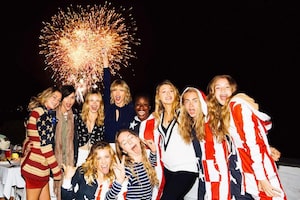 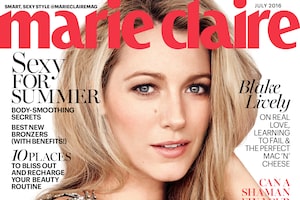