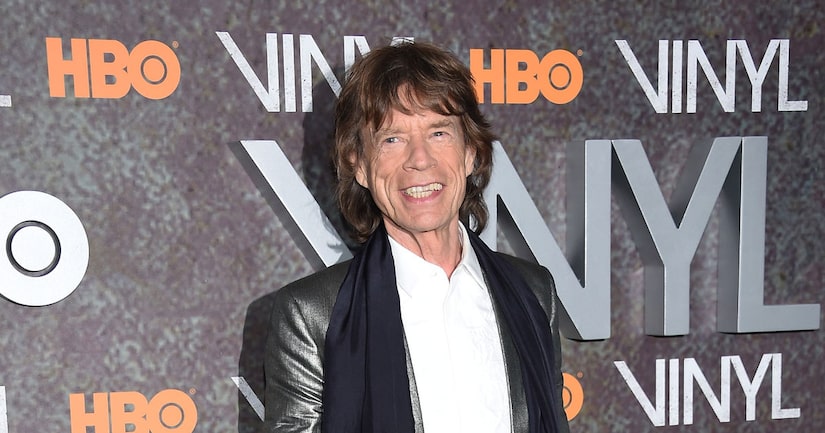 Rocker Mick Jagger is going to be a dad for the eighth time!

Jagger, 72, and girlfriend Melanie Hamrick, 29, who have been dating for two years, are expecting their first child together, according to Us Weekly. 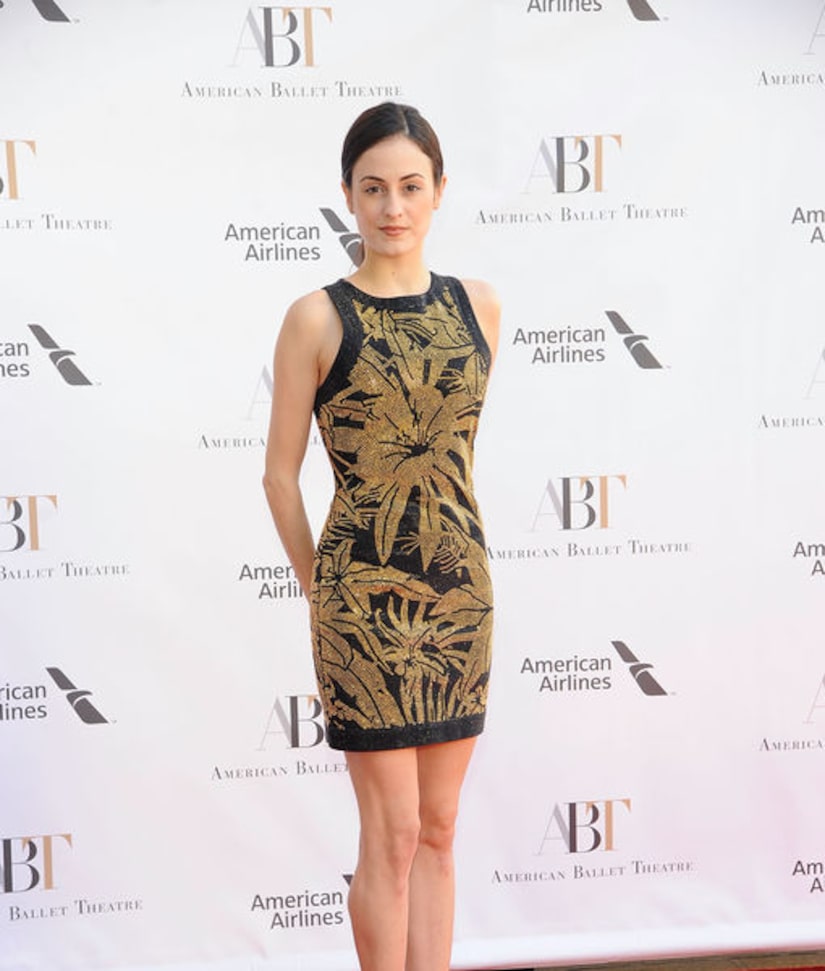 Another source told The Sun, “This is great news. It will be Mick's eighth child and nothing fazes him. He's been incredibly supportive."

As for Melanie, the insider revealed, “She's very bright, intelligent, sparky and has her own ideas about how she wants to lead her life. She knows what a great relationship Mick has with all of his children and can't wait for him to be a dad again. They are taking the news in their stride.”

Mick is already a father to daughters Karis, Jade, Elizabeth, and Georgia, and sons James, Gabriel, and Lucas, with his exes Marsha Hunt, Bianca Jagger, Jerry Hall, and Luciana Gimenez.

Though Melanie isn't living in London with Mick, they are still able to make it work. The source added, "Mick's relationship with Melanie works for both of them. Melanie is very American and doesn't want to move to London, even though they've been seeing each other regularly over a long period of time now. Mick likes the arrangement they have and doesn't want to be in another formal relationship." 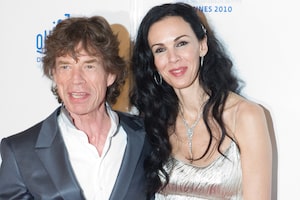 Is Mick Jagger Fighting with L’Wren Scott’s Family Over Her Final Resting Place? 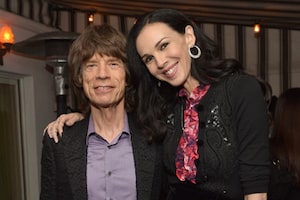 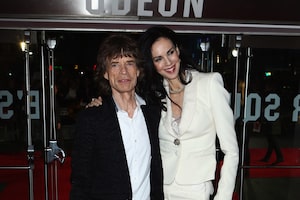