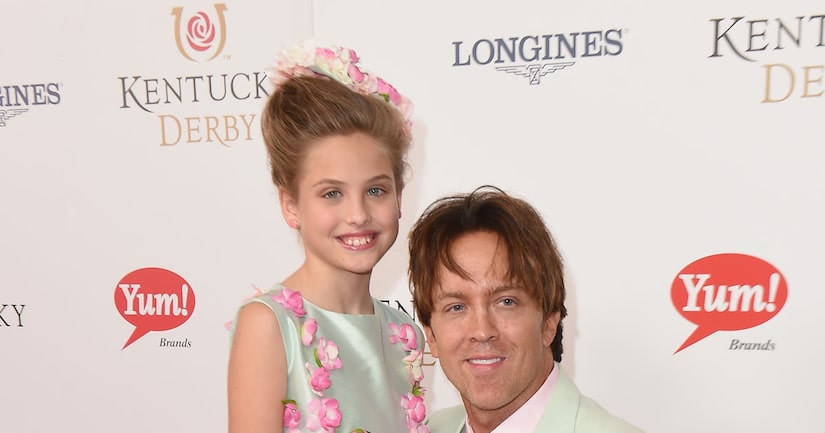 Larry Birkhead recently opened up about raising his daughter Dannielynn without the help of her mom Anna Nicole Smith.

Birkhead allowed cameras from “The Steve Harvey Show” to come inside his home to get a glimpse of his life with Dannielynn. He said, while trying to hold back tears, "It's tough raising a little girl without a mom. You always want to make sure you're doing the right things and a thing that a mom would choose that a dad might not choose. There were days on the playground where she would say that she wants her mom back... it's tough for her to visit the grave. It makes me emotional thinking about everything we've been through. It's just been a roller coaster.” Watch!

Dannielynn lost her mom when she was only five months old after Anna Nicole died from a drug overdose in 2006. When Anna Nicole died, Larry had to overcome some paternity drama before he was confirmed as Dannielynn's biological father. Once the paternity case was closed, he changed Dannielynn's last name from Stern to Birkhead and has been raising her solo. He said, "It's a lot of work, but there's a lot of reward there. Every day is like an adventure; it's a little bit of a struggle. You don't have enough time in the day and you always wish you had that extra pair of hands to help out.”

Despite being a single parent, the 43-year-old photographer continued, "Things could have turned out a lot different. I think in a sad tale, this is kind of the happiest ending that you could have." 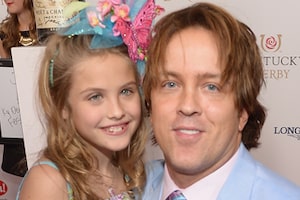 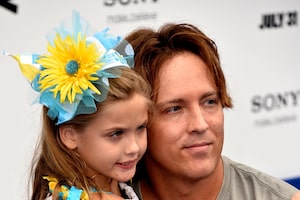 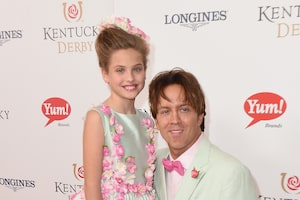