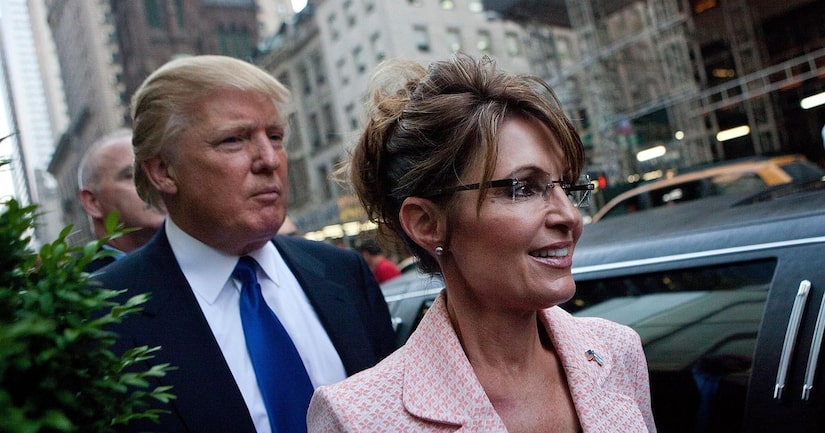 Sarah, who has been stumping for Republican candidate Donald Trump, and who was John McCain's running mate in 2008, said she hasn't ruled out another go at it. “I never close a door that could be open out there, but, you know, Trump's got a lot of thinking to do before he makes his pick and it is going to be exciting to find out.”

The 52-year-old is gearing up for convention season. “I should be able to make it to the convention. I hope so. It's no doubt going to be exciting. It always is, as will the Democratic convention. I'm just really anxious for people to be debating issues based on truth and facts and in that arena of ideas to be able to duke it out — who will lead this great country.”

Palin also gushed over her family, including her newlywed daughter Bristol and husband Dakota, who married in secret earlier this month after calling off their first wedding. Sarah said, “Family is doing so great. So happy Bristol and Dakota being married with their baby girl Sailor, and that's all good, everybody's doing great… All the kids working hard, we commercial-fish in Bristol Bay in the summer, so that's kind of the enterprise going on right now. Everyone's great.” 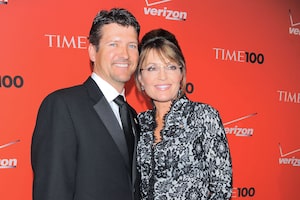 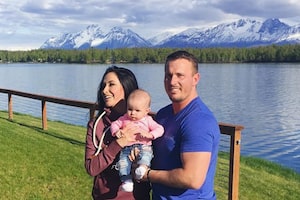 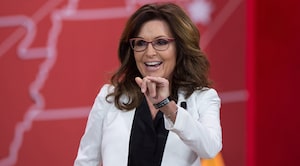