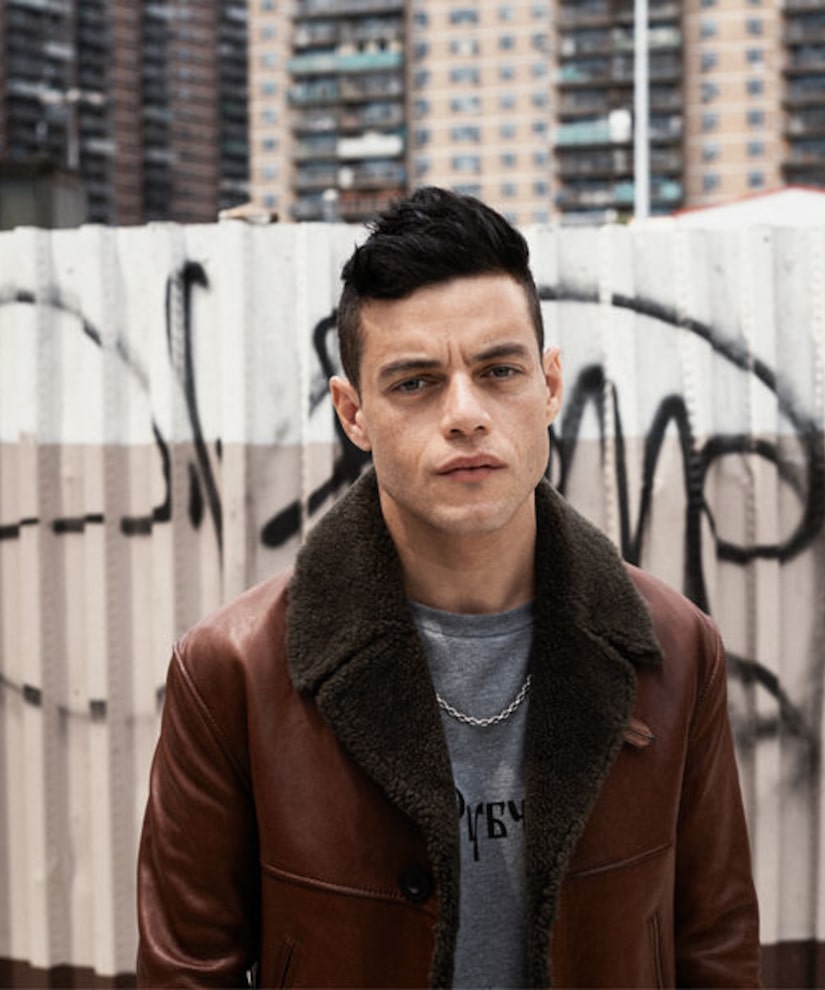 “Mr. Robot” actor Rami Malek recently sat down for a conversation with Robert Downey Jr. for Interview magazine's August issue. They chatted about their budding friendship, New York, and what to expect in the second season of the USA show.

Malek has become a well-known face in Hollywood after he was cast by show creator Sam Esmail. Once “Mr. Robot” premiered last summer, Malek quickly gained acclaim from big-name admirers, including “Iron Man” star Robert Downey Jr, who even visited him on set. Of the experience, Malek reflected, "That was amazing. You turned me into a hero when you came to set. I'm not kidding. They were like, 'You know him?' 'How do you know him?' I knew it was very cool to know you, but the world started paying me more attention on that day on set. Maybe I elaborated on our relationship too much and started fantasizing it was more than it actually was. No, I just told them how close we were and that we hang out, we celebrate holidays together, we watch movies together, all of which is true!”

On “Mr. Robot,” Malek plays a hacker named Elliot Alderson living in New York. When asked if he felt at home in Manhattan, Malek told Downey Jr., "I've always felt like I belong there. Growing up [in L.A.] and having a family here was something that I, of course, adored because I was surrounded with that unit. But from the first time I went over there, I felt connected to the way things move, the pace, the ability to strike up a conversation with anybody. I know that people often say it's hard to talk to people in New York. I think it's harder sometimes in L.A., but I like the neighborhood vibe, I like getting on the train and going anywhere with that type of speed, having everything at my disposal. The culture, the pace, all of it.” 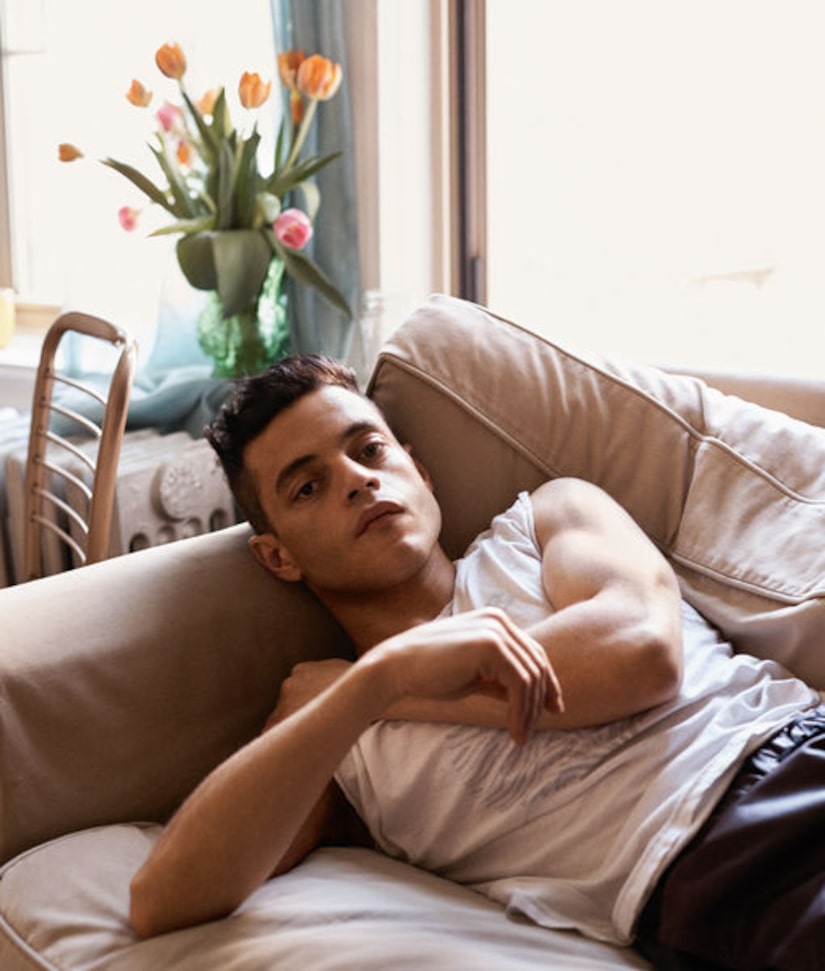 As for his character in the second season, which premieres July 13, Malek revealed, "This year, he's coming to terms with this reality of having this kind of dual existence, knowing that Mr. Robot's existence is real. That creates an entirely different focus for him. I think he's in a really guilty place when you first see him. As much as I thought that I had this guy down and understood him and was living in his skin, I realized there was so much of him that I had yet to discover."

For more on Rami, grab a copy of Interview magazine!