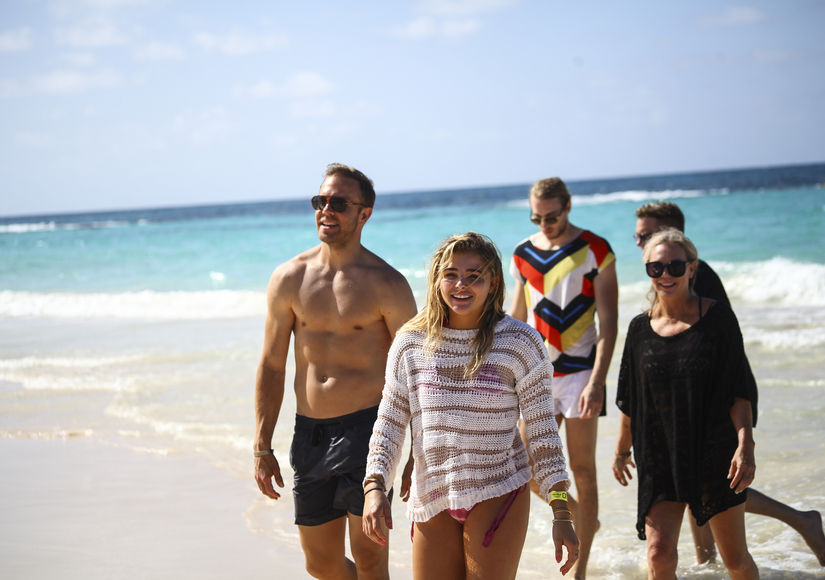 After wrapping up her promo tour for “Neighbors 2,” Moretz took some time to unwind and celebrate her mom Teri and BFF Mia Bensimon’s birthdays. The three ladies relaxed with massages at the hotel’s Rock Spa. 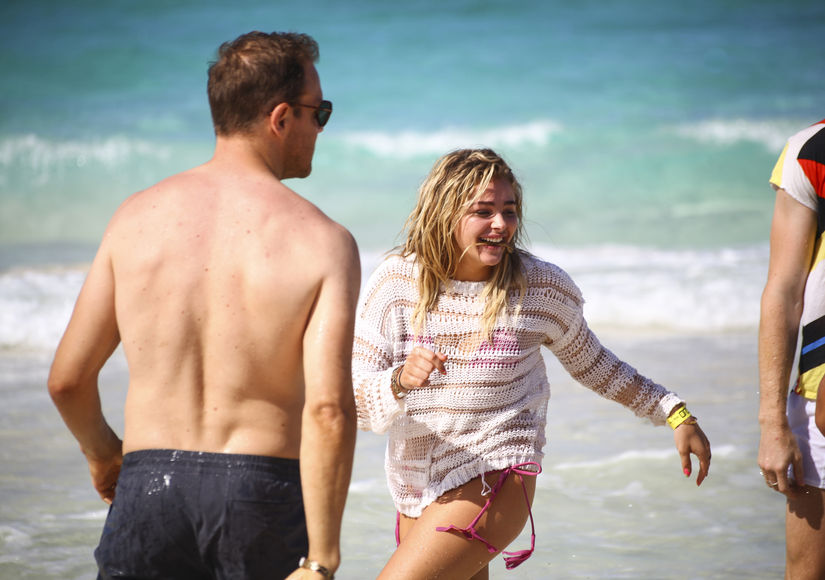 Chloë was also seen grabbing dinner at the hotel’s restaurants, including Toro and Zen, with her brothers, Brandon, Trevor, and Colin. The family also enjoyed a private dinner on the beach and satisfied their sweet tooth with a birthday cake. 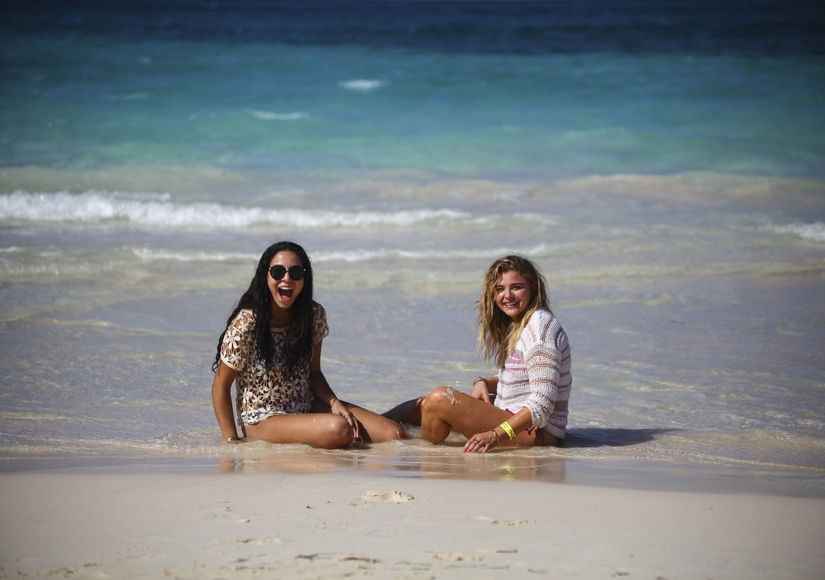 The group was spotted partying the night away at the hotel’s ORO Nightclub. Though Chloë did not bring her boyfriend Brooklyn Beckham on the vacation, she did post a pic of him while she was away.

Fresh off the vacay, she gushed on Monday, "Hey @brooklynbeckham ... Idk who your girlfriend is, but she's pretty lucky huh?.." 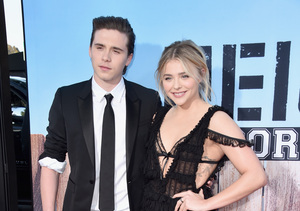 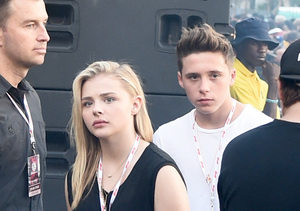 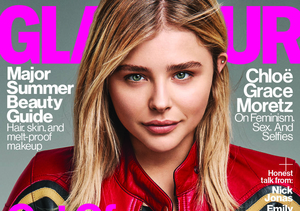 Hannah Brown Had Windmill Sex with Which ‘Bachelorette’… 10