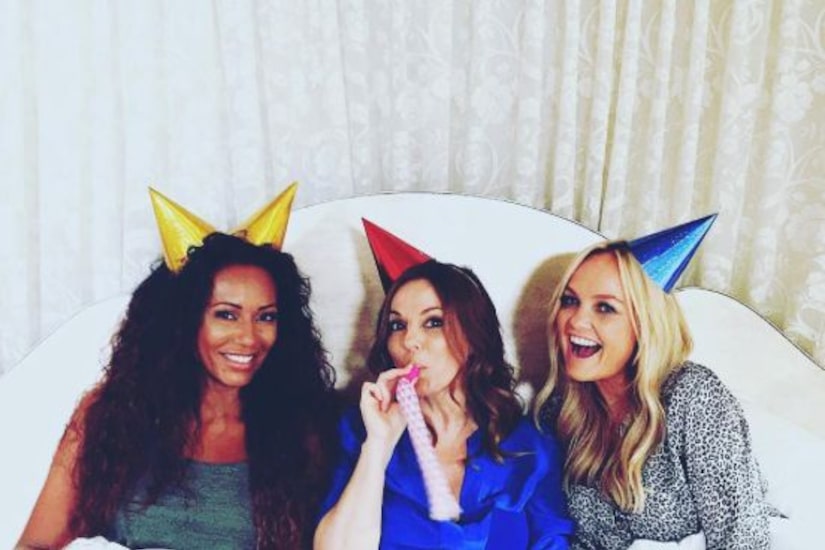 As their debut single "Wannabe" celebrates its 20th year (can you believe it?), the Spice Girls have made a video teasing what might be a reunion tour.

Geri Horner (Ginger Spice), Emma Bunton (Baby Spice), and Mel B (Scary Spice) unleashed a surprise video Friday on their newly formed YouTube channel (Spice Girls GEM) thanking their fans for 20 years of support and promising, "We hope to tell you soon what you want, what you really, really want..."

In the video, Mel B coyly says that in honor of all the support, "We wanna celebrate... and 'have a party,'" using airquotes around that last part.

They promise when they throw that party, "You're all invited!" Could this mean the girls will go out on the road soon?

Maybe Geri, Emma, and Mel B can perform live alongside holograms of Mel C (Sporty) and Victoria Beckham (Posh) and name themselves GEM & the Holograms?

All we can do for now is stay tuned to their YouTube channel for future announcements. 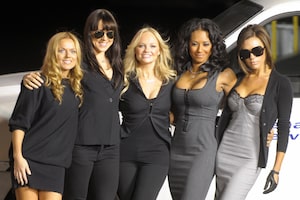 Spice Girls Reunion Is Not Happening… Yet 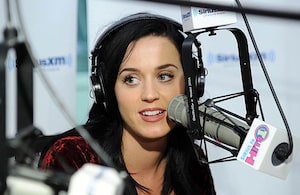 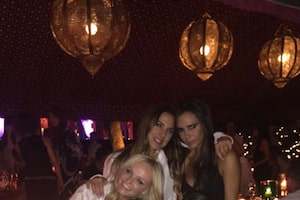 It's a Spice Girls Reunion! (Kinda) 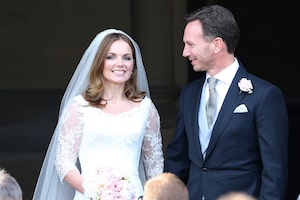 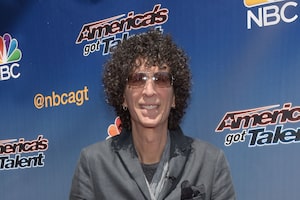 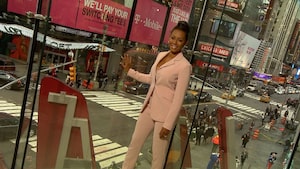 Mel B Comments on Those Spice Girls Reunion-Tour Rumors 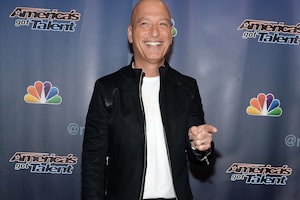 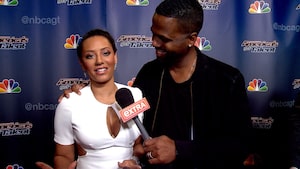