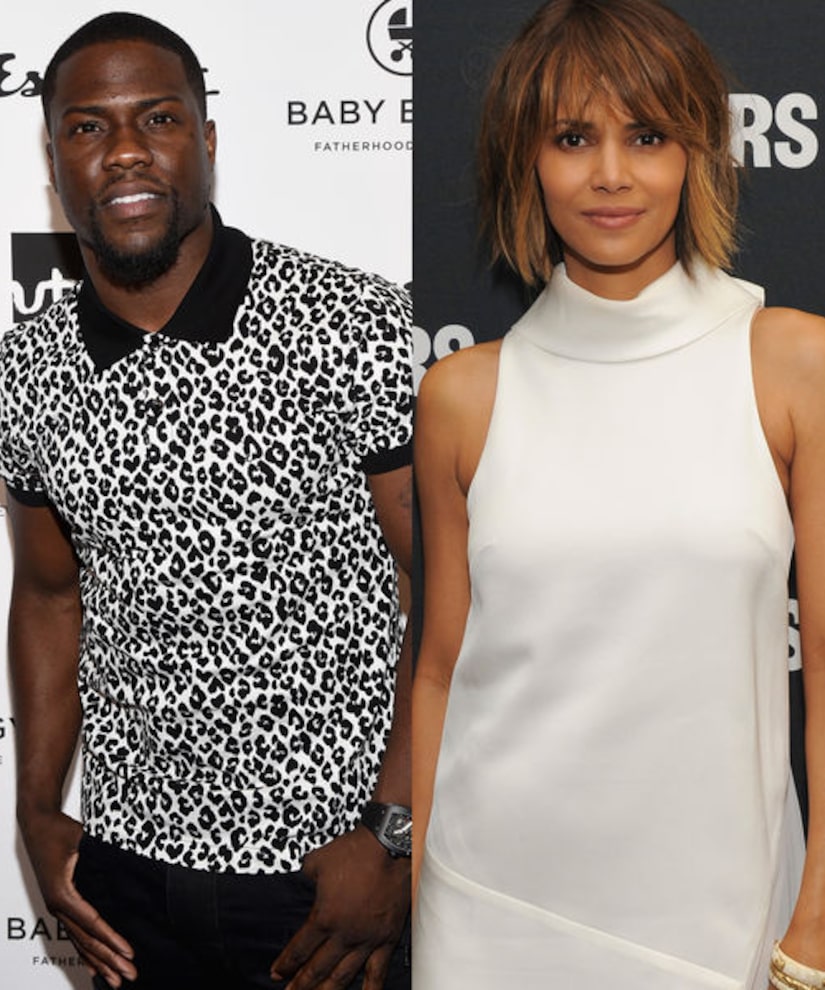 The stars are uniting as the outrage mounts over shootings in Dallas, Baton Rouge, and Falcon Heights, Minnesota.

Snipers killed five officers, wounded six others, and wounded one civilian at a protest that was staged in Dallas last night in the wake of the police shootings of Alton Sterling in Louisiana and Philando Castile in Minnesota.

Like the rest of America, Hollywood was left reeling after the unspeakable tragedies.

Kevin Hart posted an emotional Instagram video, before of the Dallas shootings, telling fans the news “is hurting my heart,” while pointing out that the justice system is flawed and needs to be revamped. “These are innocent people dying… I'm raising kids and this is not the world that I thought we would be living in at this time… It's a sad day.”

After hearing about the Texas violence, Hart tweeted, “Peace is the message. An eye for an eye leaves everybody blind."

Jada Pinkett Smith told X17, "We've gotta do something because, at the end of the day, it can't keep happening, that's for sure. Because that's when communities do desperate things… trust me, it is on my mind.”

Beyoncé called for a moment of silence for Alton Sterling and Philando Castile at her Glasgow show, while Jay Z released the track “Spiritual” about police brutality.

Snoop Dogg and The Game led a peaceful march to Los Angeles Police Department headquarters Friday morning to “make the Californian government & it's law branches aware that from today forward, we will be UNIFIED as minorities & we will no longer allow them to hunt us or be hunted by us !!!”

Halle Berry reacted in a highly personal way on Instagram, writing, “What will my brown son's future be? What will your brown son's future be? The uncertainty is real. I beg you not to be a bystander in this life, but to go out and find ways to make peaceful change. Our boys need us so rather than launching into deep sentiment here on this platform, I promise to find ways to get involved and help. Please do the same. You can start by reaching out to your local politicians, legislators & government officials NOW. Let us be heard. God bless all the victims and families of these senseless CRIMES.”

John Legend reflected on the shootings in Texas, tweeting, “These Dallas shootings are horrific. Killing these officers is morally reprehensible and completely counterproductive to keeping us safe.”

Rashida Jones encouraged everyone to hug their loved ones, “My heart hurts. Too much death. Too much hate. Hug your loved ones tight. Tell them that in the darkest times, we MUST love even harder.”