“Extra” has new details and photos from Ciara and Russell Wilson's wedding! 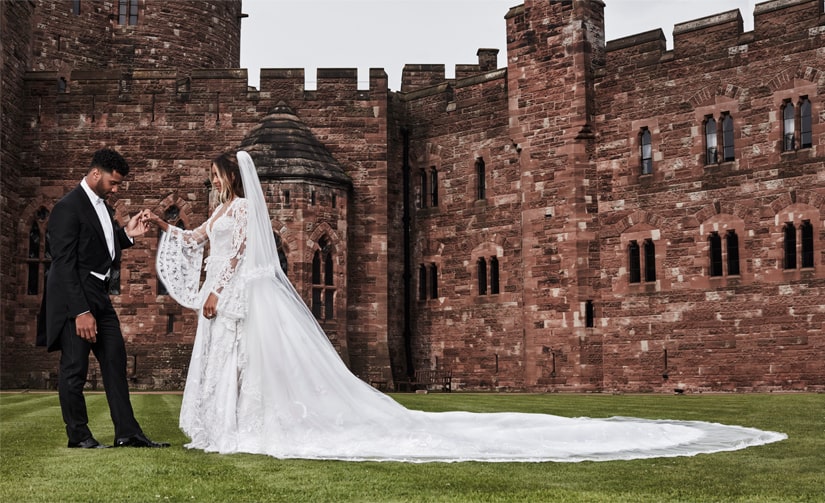 The singer and the Seahawks quarterback tied the knot on July 6 at Peckforton Castle in Cheshire, England, with help from wedding planner Mindy Weiss.

Ciara wore a one-of-a-kind wedding gown by designer Peter Dundas of Cavalli Couture. She worked closely with Giuseppe Zanotti to custom-design her shoes for her big day. 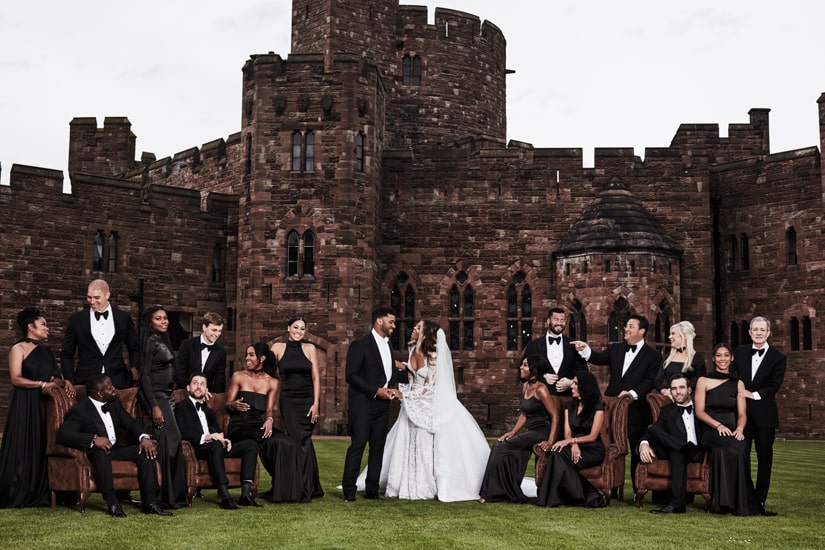 Pastor Judah Smith from the City Church in Seattle & L.A. presided over the private and intimate ceremony. Future was the ring bearer and Gracie Wilson the flower girl.

At the reception, the newlyweds introduced their wedding band… Earth, Wind & Fire! Later on, DJ Nabs kept the party going. 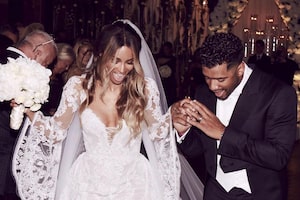 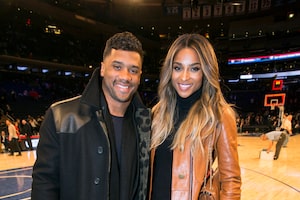