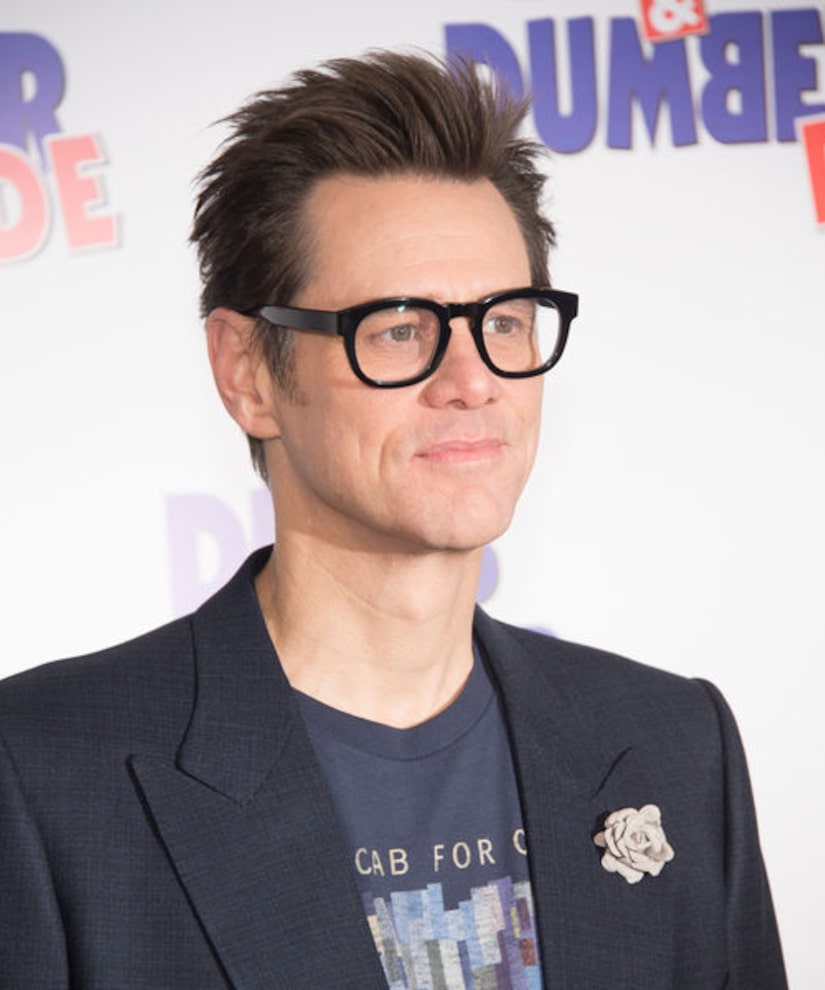 Carrey sent a stern message, saying, “When I came to Hollywood to make it as a comedian, I soon learned that the details of my private life would be handed out to the media like free dinner vouchers. I never dreamed that the people I love most in the world would also be on the menu. What a shame.”

White committed suicide in September 2015. This week, the L.A. County Coroner released a detailed report on her death, including two suicide notes.