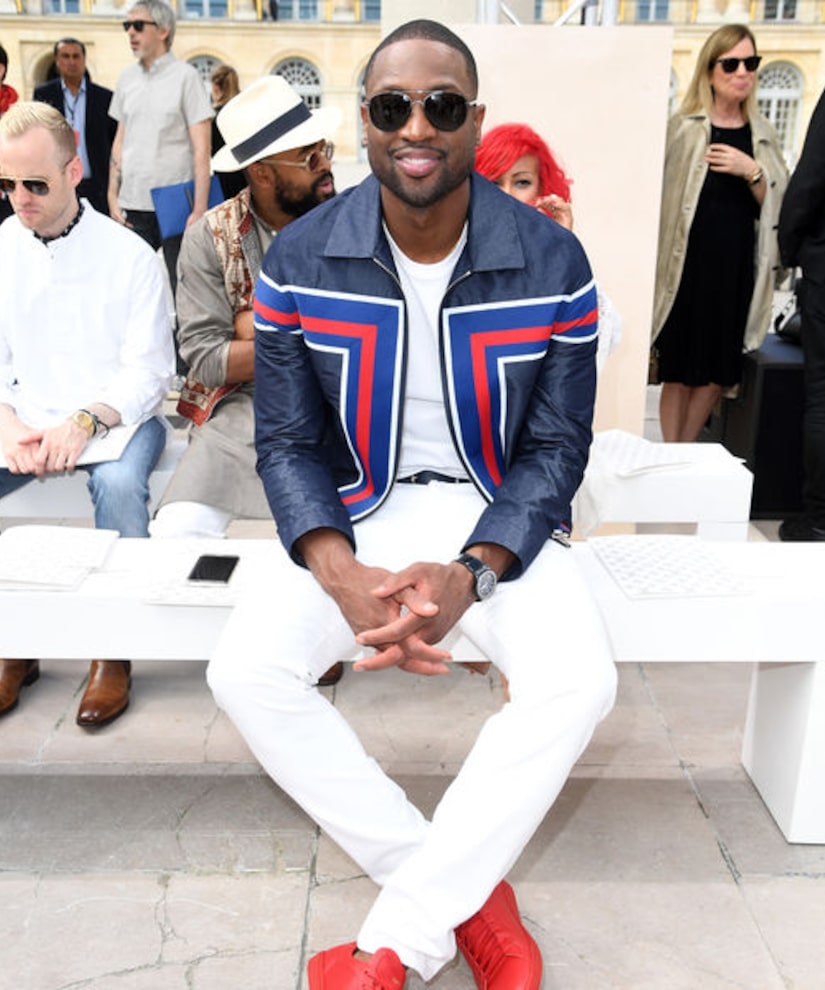 The world's premier athletes will come together on July 13 to celebrate The 2016 ESPYS Presented by Capital One.

This year, Kareem Abdul-Jabbar (Basketball Hall of Famer) will be part of a special tribute to the late Muhammad Ali.

Crown and the M.O.B will perform as the ESPYS house band, with a special performance by Andra Day.

The 24th annual celebration of the best moments from the year in sports will be televised live from the Microsoft Theater on Wednesday, July 13, at 8 p.m. ET on ABC.