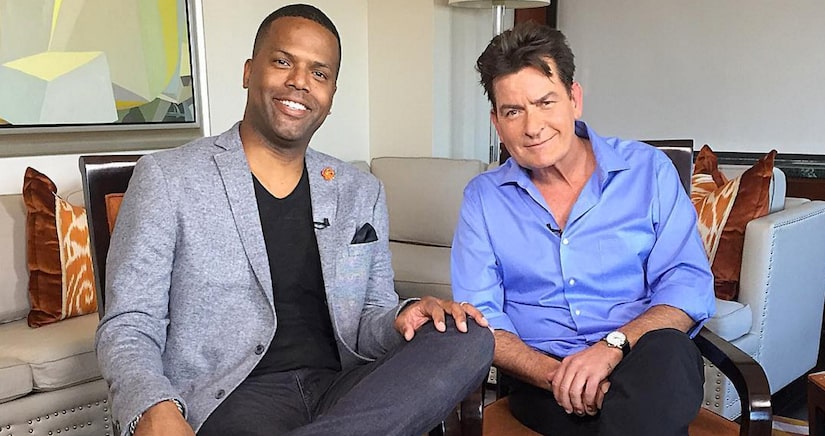 Charlie Sheen has had his share of wild relationships, but there is one person he says he will never run with, in any way, shape, or form — Donald Trump.

“Extra's” AJ Calloway caught up with the star and the two talked politics, including who will be Trump's VP.

Sheen joked, “I'm not available for that ticket. I think at some point his luck is going to run out. I think people are going to choose right.”

He continued, “It is amazing to see how far he's gotten… baffling. What he's done is impossible… but it also speaks to people's desperate need or want for something different, but it doesn't need to be that different.”

Looking back at his own media meltdown, Charlie said he has changed.

“It was Charlie Sheen mania,” he said. “It was chaos… I've moved past all that.”

These days Sheen is focusing on his health, after revealing he is HIV positive, and his career.

He is the spokesperson for the new condom line LELO HEX, and has a new film in the works called “Nine Eleven.”

“I have a movie coming out that I'm hoping to debut at the Toronto Film Festival on 9/11 because the film is about 9/11. [It is] based on true events about five people in an elevator in [the] north tower on the day. It's Whoopi Goldberg, Luis Guzman, myself… the film plays out in real time — it's pretty intense. It was an honor to do a story and spotlight the heroes on that day.” 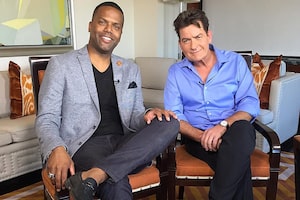 Charlie Sheen on His Health, Love Life and Career 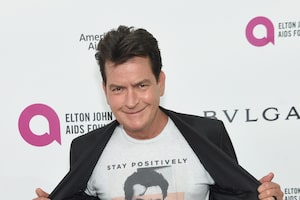 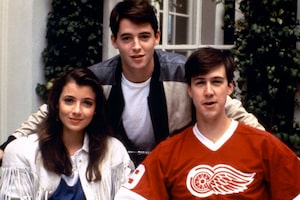