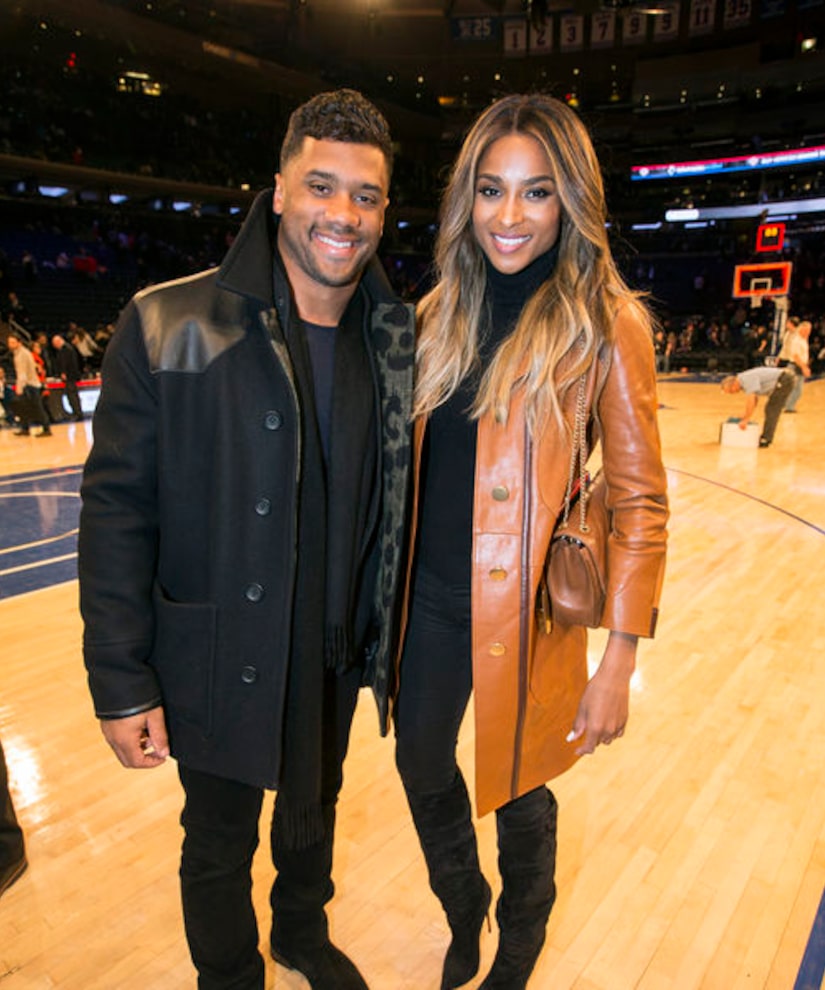 Lovebirds Russell Wilson and Ciara will be heading down the aisle any day now!

The couple was spotted attending their rehearsal dinner in Liverpool on Tuesday, ahead of their upcoming not-so-secret wedding. See the pics.

Wilson and Ciara were dressed to the nines. Russell wore an all-black ensemble, while Ciara wore a flowing white halter gown that looked very much like a wedding dress.

According to E! News, the pair celebrated the upcoming nuptials at the Titanic Hotel with about 100 family members and friends.

Multiple sources claim the couple will be wed before the weekend.

The Seattle Seahawks quarterback and the singer began dating in April 2015 and became engaged less than one year later. 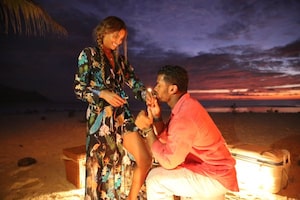 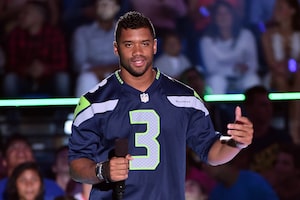