The internet can't get enough of Kris Sanchez's bizarre, unimportant, and mind-boggling UberFacts! 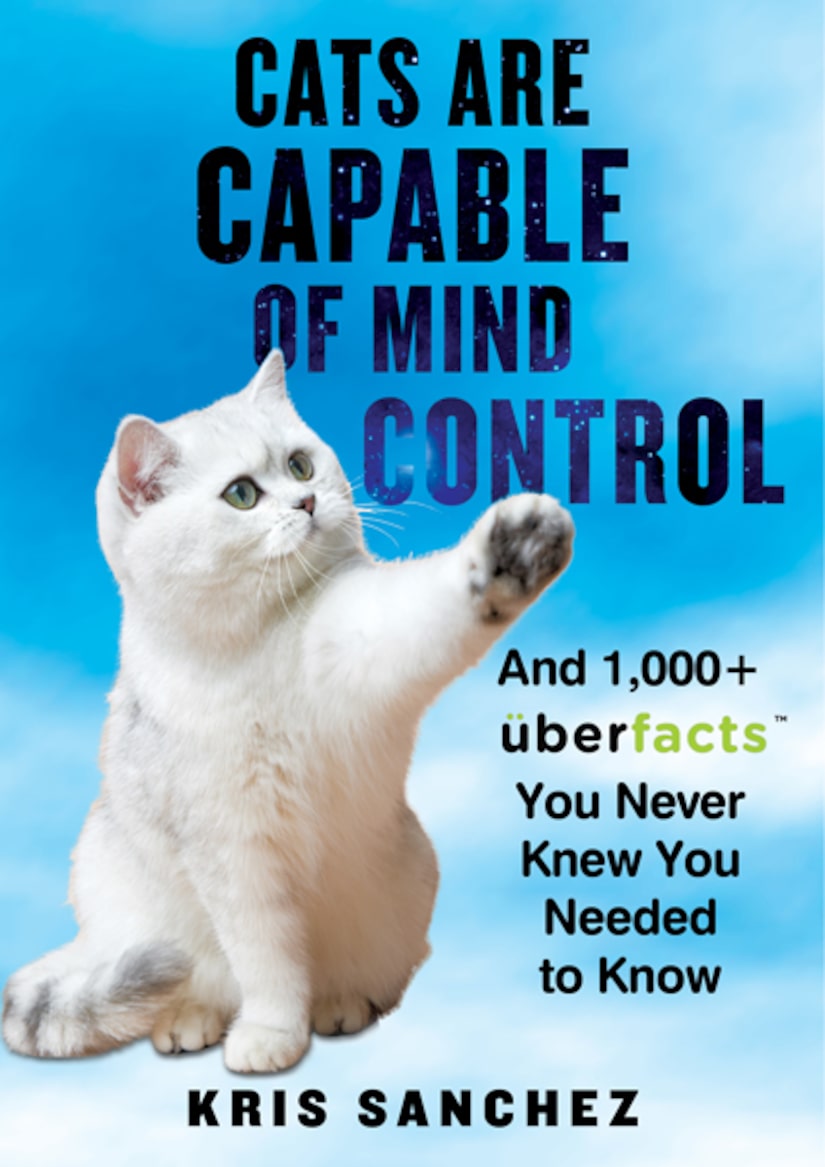 After gaining a massive Twitter following, he's released a book of facts culled from an exhaustive variety of sources — science, journals, books, media, and literary magazines — called “Cats Are Capable of Mind Control: And 1,000+ UberFacts You Never Knew You Needed to Know.”

Check out 10 fun pop culture facts from the book below!

“Cats Are Capable of Mind Control” is available now! Buy it here.