Supermodel Chrissy Teigen does not react to emergencies calmly… even if they are just drills!

On Thursday, Teigen took to Twitter and Snapchat to document how she ran out of her hotel room half naked with her baby girl Luna in her arms.

Chrissy tweeted, "Our hotel warned us last night they were doing an emergency drill today but I still freaked out and ran outside half naked with the baby. Truly thought it was over for us. Can never show my face around these employees ever again.”

The 30-year-old even threw up, admitting, "I do not handle fake trauma well.” After the drill, Chrissy posted a Twitter video to ensure followers she was fine.

Chrissy’s mom Vilailuck also posted a pic of Chrissy during the exercise and wrote, “Just a drill but we thought it's for real😂😂😂😂#firedrills😜😜."

Just a drill but we thought it's for real😂😂😂😂#firedrills😜😜 pic.twitter.com/BA1Ichw8L0 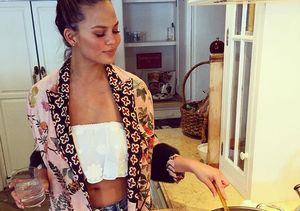 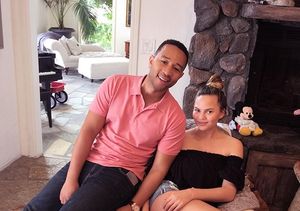 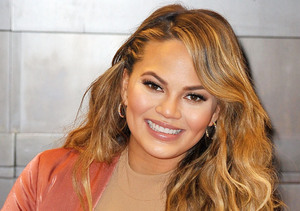