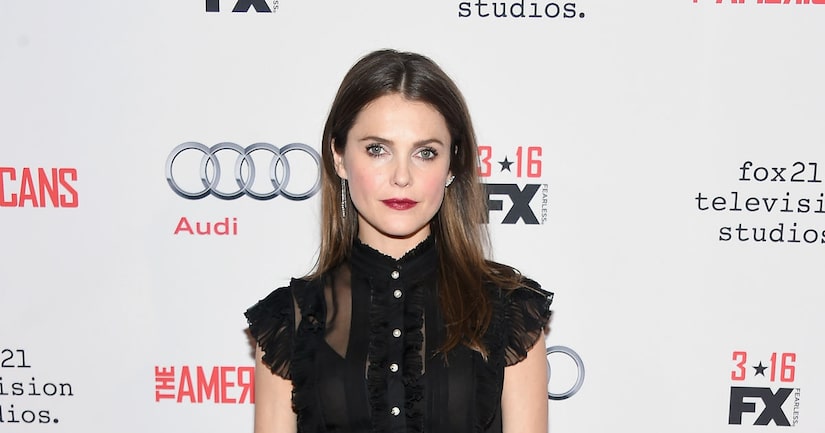 A month and a half after welcoming her baby, Keri Russell has finally revealed the gender and name of her little one.

While promoting her new movie "Free State of Jones,” Keri told Today host Matt Lauer on Friday, “We had a boy — Sam. He's so good. He's big and fat and nice.” Watch!

Before the reveal, Lauer teased, "You just had a baby about a month and a half ago. Am I correct in reading, Ms. Russell, that you have not yet revealed the gender of the baby or the baby's name?” Russell joked, "I mean, I guess not. I mean, I don't know, where do you reveal that?”

When asked about how her “The Americans" co-star and father of the baby, Matthew Rhys, is handling fatherhood, she revealed he's "doing well."

Sam is Matthew's first child and Keri's third. She is also a mom to daughter Willa, 4, and son River, 9, with ex-husband Shane Deary. 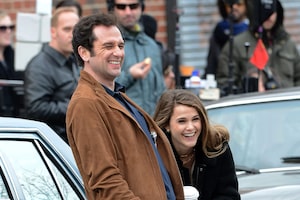 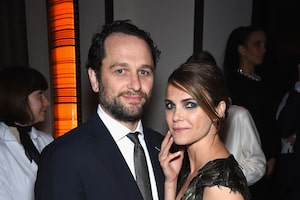 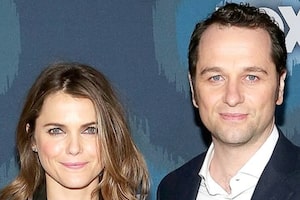