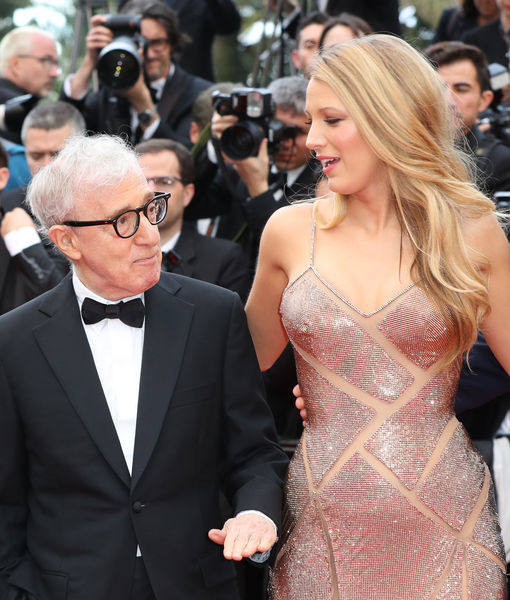 Director Woody Allen has had his fair share of critics over his career, but Blake Lively is not one of them.

Lively had nothing but love for her “Café Society” director, who was accused by his daughter Dylan of molesting her in 1992 and who has been criticized for marrying Soon-Yi Previn, the adopted daughter of his onetime partner Mia Farrow. He recently commented on his marriage with Previn, telling THR, "I've been able to really make her life better. I provided her with enormous opportunities, and she has sparked to them."

In an interview with Hamptons magazine, Blake chose to focus on Woody's professional side, saying, "It's really cool to work with a director who's done so much, because he knows exactly what he wants. He also is really encouraging as to why he cast you.” 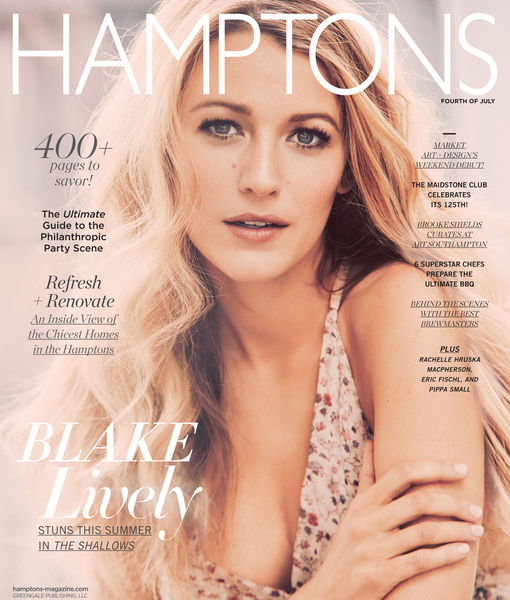 She went on, “He's very empowering. So he'll say, 'Say the dialogue that's written and then you can improvise for a while.' And his dialogue is so specific, and it's speaking in a 1930s dialect and [with period] references, so it's intimidating to think, 'Oh, let me just improvise there and hope that my words blend seamlessly alongside Woody Allen's.' Which they clearly wouldn't and don't." 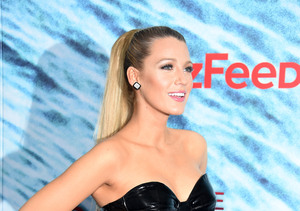 Blake Lively on Her Body Transformation for ‘The Shallows,’ and Her… 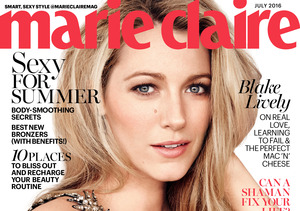 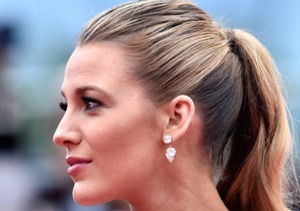