Singer Rihanna has just released a new music video for her song “Sledgehammer” off the upcoming “Star Trek Beyond” soundtrack.

The video made history by being the first music video to be shot completely with IMAX cameras. Director Floria Sigismondi said in a statement, "I have been a fan of 'Star Trek' since I was a little girl. I loved the idea that it explored new territory and the unknown. So being able to be the first director to shoot a music video entirely with IMAX cameras and use this revolutionary technology to explore a different type of new territory was a dream come true.”

The release comes just a few weeks before the movie opens on July 22. 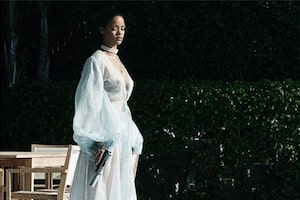 Rihanna Kills It in NSFW ‘Needed Me’ Music Video – Watch! 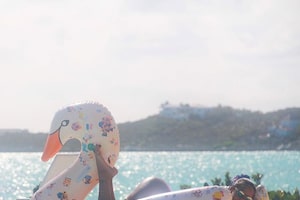 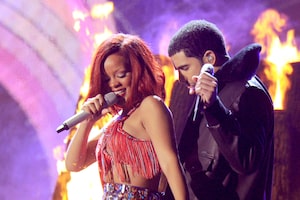