See the tense moment the Kardashian sisters confront Rob about his engagement that nearly tore their family apart!

In a new video from “Keeping Up with the Kardashians,” Rob comes face-to-face with Khloé, Kim, and Kourtney after they find out he secretly popped the question to Blac Chyna.

When the sisters ask why they had to hear about the proposal via social media, Rob responded, “If you guys were really concerned and wanted to know, you would have said, 'Is this true? Congratulations, you just got engaged.' You think I'm just going to post some fake s**t because I'm a media whore?”

Rob also admitted that Kylie's on-again, off-again boyfriend Tyga, who shares a son with Blac Chyna, was part of the issue.

“No, I'm not going to get in a room with you guys when you're with Tyga on a ski trip.”

The clip ends with a cliff-hanger, which fans can only assume is Rob revealing that Blac Chyna is pregnant. Watch “Keeping the Up with the Kardashians” on Sunday at 9 p.m. to find out. 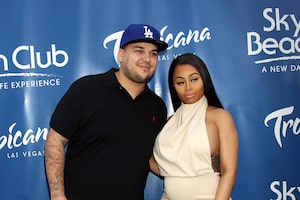 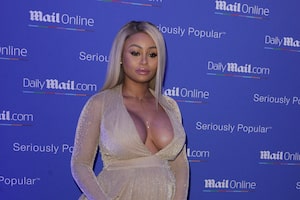 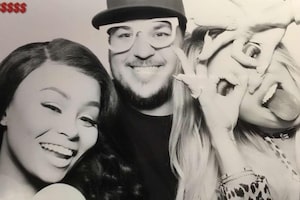