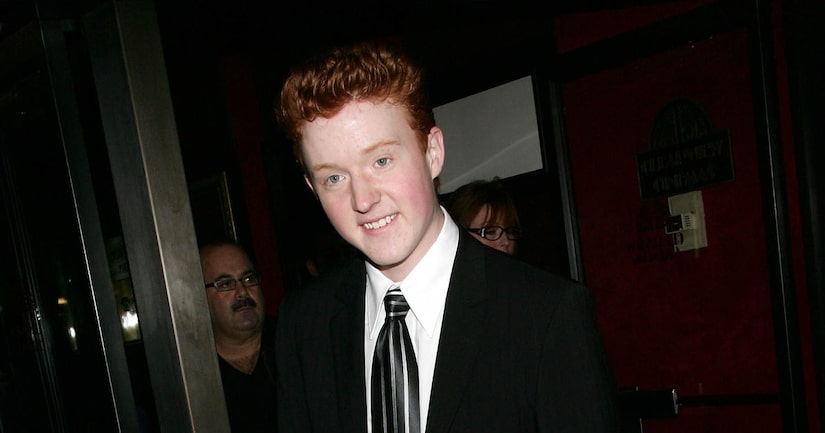 Stevens took to Facebook to share a status update on his health, writing, "Thank you to everyone who has been calling, texting and messaging. Early this week I was hit by a van while out for a run and suffered a fractured skull and dislocated and broken arm. Among other injuries and disorders I'm dealing with, it appears I will have some, if not total deafness in my right ear."

The 28-year-old went on, "The staff at Mass General were above and beyond anything I could've ever asked for. My parents have taken me back to buffalo for a couple weeks to heal and recover from the accident since I won't be able to work. Thank you very much for all of the well wishes and prayers. It truly means a lot to me.”

NBC'S WGRZ reports Stevens will be undergoing more medical treatment in Boston, where he is currently working as a concierge.

John took sixth place on the third season of “American Idol” at the age of 16, making him the youngest contestant to make it to the finals at the time.