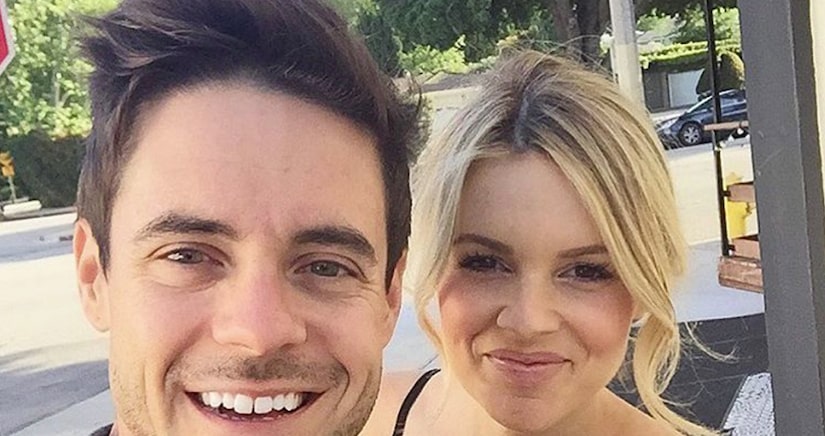 Ali Fedotowsky is opening up about why she canceled her wedding in Mexico.

The former “Bachelorette,” who is eight months pregnant with a baby girl and engaged to Kevin Manno, told The Knot it was the Zika virus that forced them to put the nuptials on hold.

“Originally, we planned the whole wedding in Mexico,” the 31-year-old said. “We were super excited. We found the most amazing location and villa that would allow our entire family to stay with us. Then, all the news broke about the Zika virus and we had to cancel.”

She called the cancelation a “huge disappointment,” saying, “Even though we won't be pregnant when we get married, we just didn't think it was fair to ask our guests to travel to a location with active Zika virus transmissions… Most of our friends are in 'baby mode,' and that just wasn't a fair ask.”This is actually the second time they have postponed tying the knot. The pair had plans to wed in California in January 2016, but decided to reschedule when Ali got pregnant. “Could we have kept the date? Sure. But I like to celebrate and celebrate with champagne!”

New wedding plans are now underway with the help of a planner. Fedotowsky says, “I want it to be beautiful, but I don't feel the need to go out of my way to be different.”Don't expect the twosome to say “I do” on TV like fellow “The Bachelor” and “The Bachelorette” alumni. “It seems too stressful to me. Kevin and I have both done enough live television to know that so many things can go wrong!” 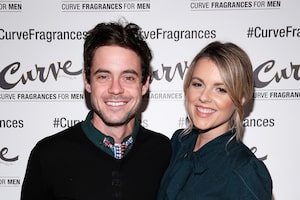 'The Bachelorette' Alum Ali Fedotowsky Is Pregnant with First Child 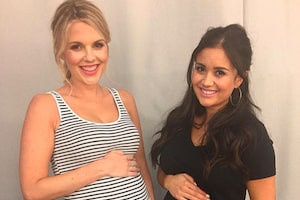 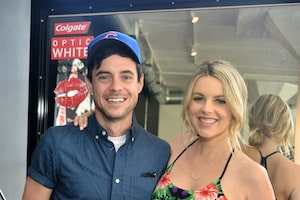 Ali Fedotowsky Predicts ‘The Bachelor’ Winner — Who Does She Think Will Win Ben Higgins’ Heart?