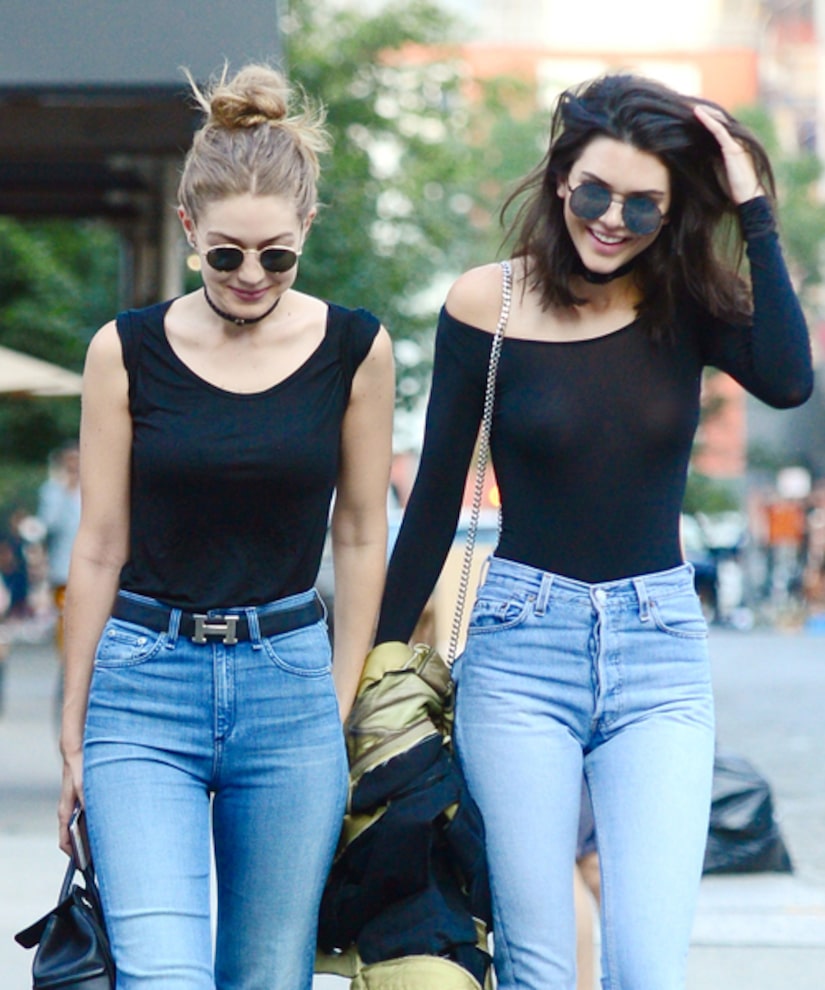 On Tuesday, Kendall Jenner left little to the imagination with her super sheer top, which put much emphasis on her nipple piercing.

Jenner was on a lunch date with BFFs Hailey Baldwin and Gigi Hadid, who also rocked black, in NYC. 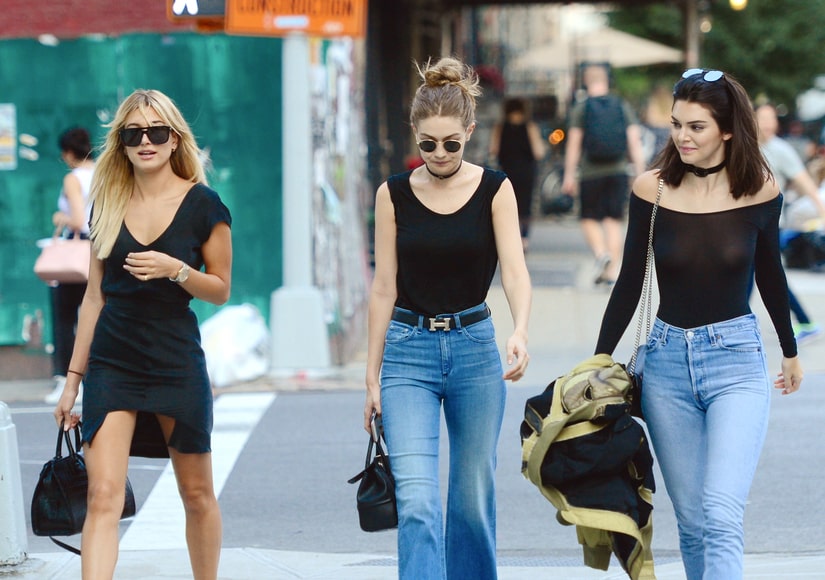 Back in September, Kendall confirmed reports about her nipple piercing, telling Page Six, "It is true. I was going through a period in my life, having a rough time, being a rebel, and was like, 'Let's just do it.'”

She added, “[I was] so terrified, I'm laying on the bed like, 'Why am I doing this?' Honestly, it hurt, but wasn't as bad as everyone made it seem and maybe because everyone hyped it up and I thought it would be really, really bad. Then it wasn't as bad as I expected.” 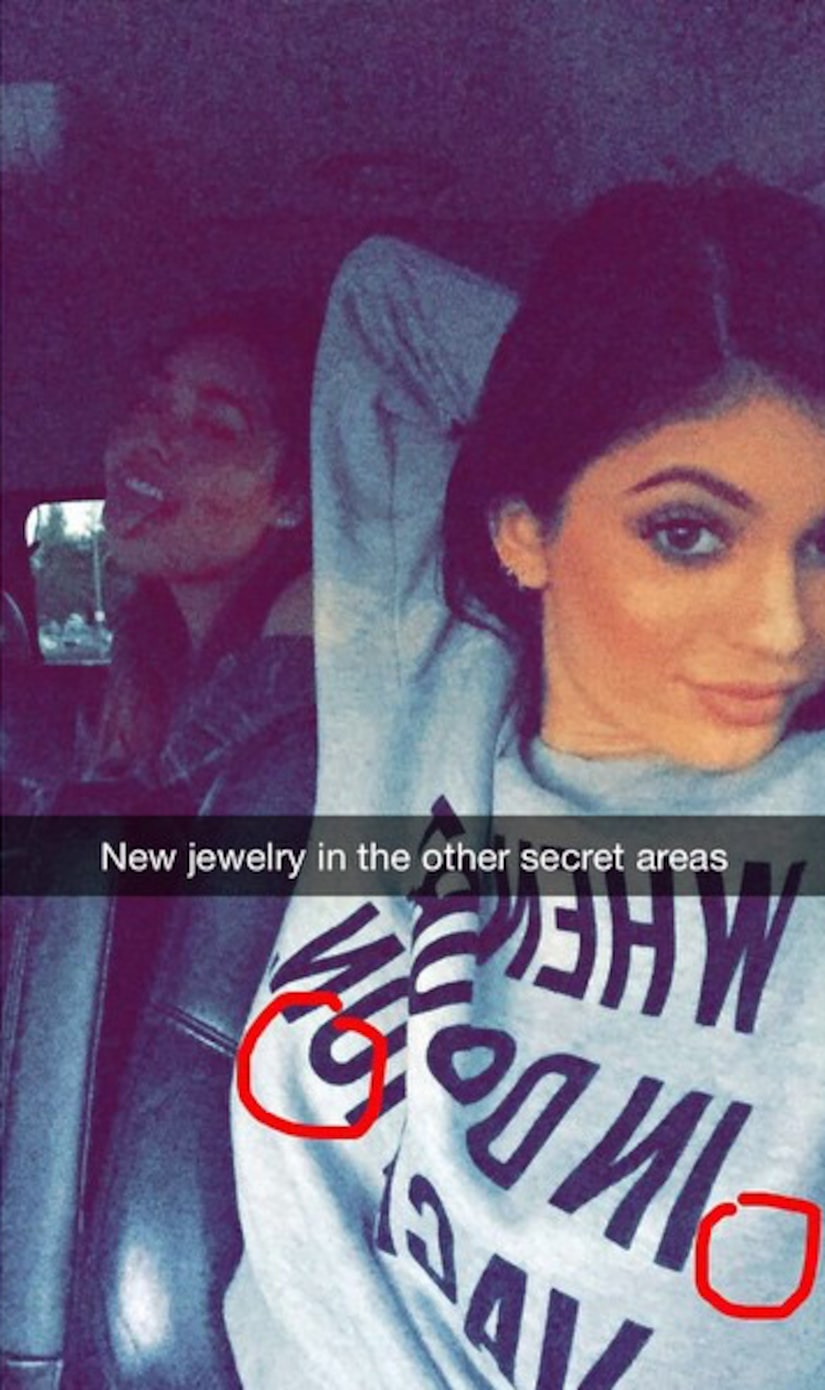 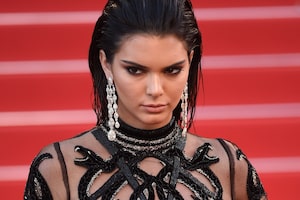 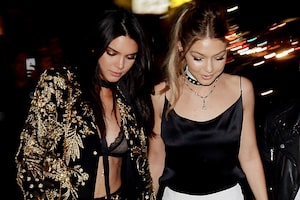 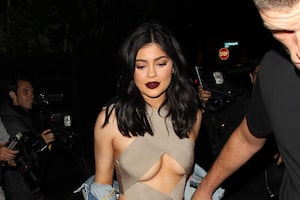