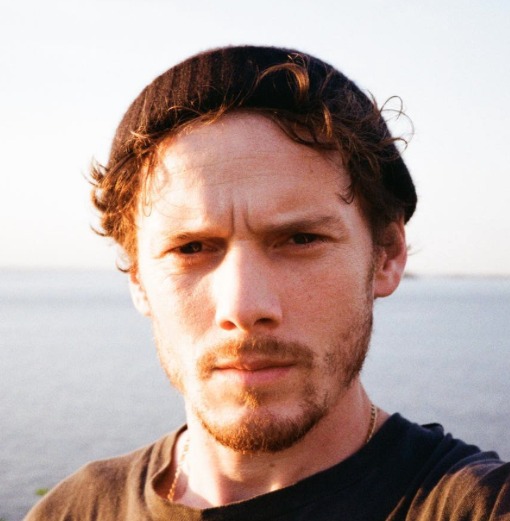 UPDATE: Yelchin's official cause of death has been revealed. The Los Angeles Times reports he died from "blunt traumatic asphyxia."

TMZ reports Yelchin's Jeep was recalled for a shifting problem, where drivers may think they are parked, but are actually in neutral. In May, a notice of recall was sent out that read, "Drivers may inadvertently fail to achieve the PARK position before exiting." Fiat Chrysler is investigating the accident.

TMZ broke the news today that Anton Yelchin, who played Chekov in the latest series of "Star Trek" films, has died after being pinned by his own car in a freak accident. He was 27.

Yelchin's body was discovered by friends around 1 a.m. Sunday after he failed to show up for a rehearsal. His car was in neutral and running, pressing Yelchin against a brick mailbox on his San Fernando home's security gate.

Police do not suspect foul play.

The Los Angeles County Medical Examiner confirmed to People magazine that Yelchin had head and chest injuries, and that it is believed his car was not properly parked before he exited the vehicle. His representative released a statement to People saying, "His family requests you respect their privacy at this time."

Yelcin was born in Russia before his parents — famous skaters Irina Korina and Viktor Yelcin — moved to the U.S. in the late '80s.

Along with appearing in all three recent "Star Trek" movies, including the upcoming "Star Trek Beyond," he starred in such films as "Alpha Dog," "Terminator Salvation," and "Fright Night." At the time of his death, he had several other films and TV projects in various stages of completion.

Many of Yelchin's Hollywood peers have expressed their sadness over his loss on social media:

Anton Yelchin was one of my best friends. Can't say anything that conveys what this feels like

This is unreal. Anton Yelchin is such a talent. Such a huge loss.

Anton Yelchin was a great performer with a bright future. Sincere condolences to his family.

I loved Anton Yelchin so much. He was a true artist - curious, beautiful, courageous. He was a great pal and a great son. I'm in ruins.

Anton was a sweetheart. Absolutely a great creative partner and artist.

In absolute shock over the loss of #AntonYelchin. Absolutely horrible

So sad to hear about Anton Yelchin. I was a HUGE fan. Terrible news. RIP

I'm so sad to hear about the sudden passing of Anton Yelchin. So tragic. May he rest in peace. My prayers are with his family. 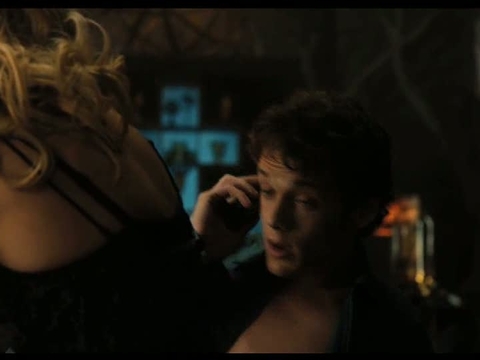 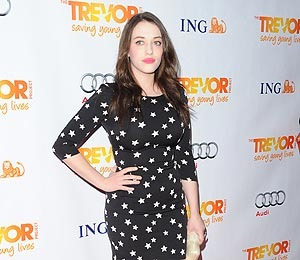 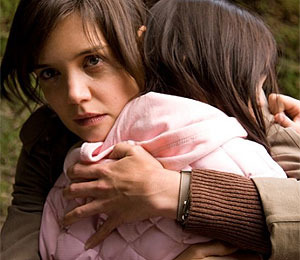 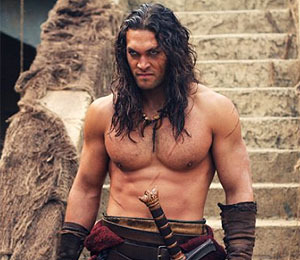 'Conan' Fights, Colin's 'Fright' at the Movies This Weekend 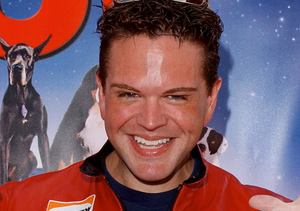 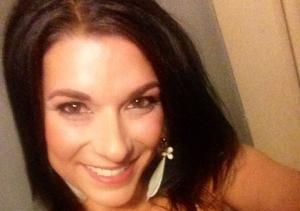 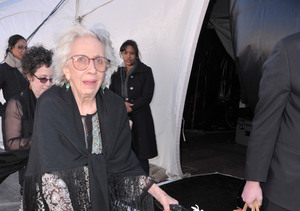 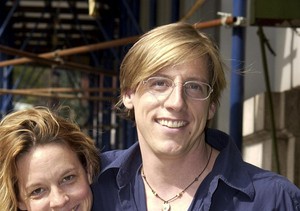 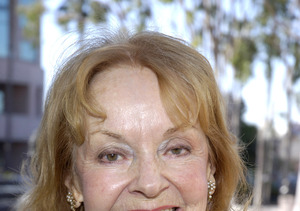 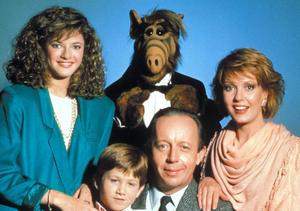 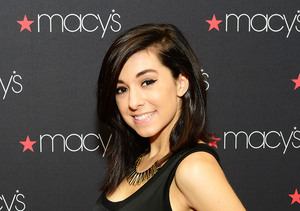