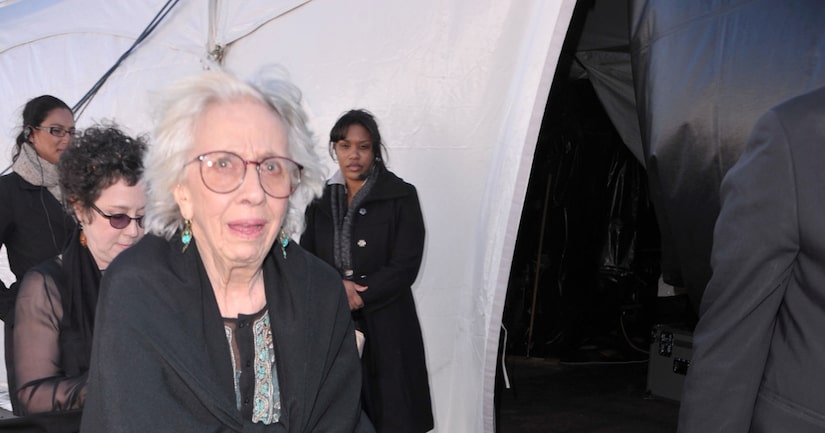 Ann Morgan Guilbert, known for her roles on "The Dick Van Dyke Show" and "The Nanny," died Tuesday in Los Angeles at the age of 87 after losing her battle with cancer, according to the Associated Press.

Aside from playing next-door-neighbor Millie Helper on "The Dick Van Dyke Show" and Grandma Yetta on "The Nanny," Guilbert recently appeared on the shows "Life in Pieces,” "Getting On," and "Grey's Anatomy." She also nabbed roles in the theater world, including "A Naked Girl on the Appian Way," "To Kill a Mockingbird," and “Harvey."

In 2010, she starred in Nicole Holofcener's black comedy "Please Give," earning Oscar buzz for her performance.

Guilbert is survived by her two daughters, Nora Eckstein and actress Hallie Todd.