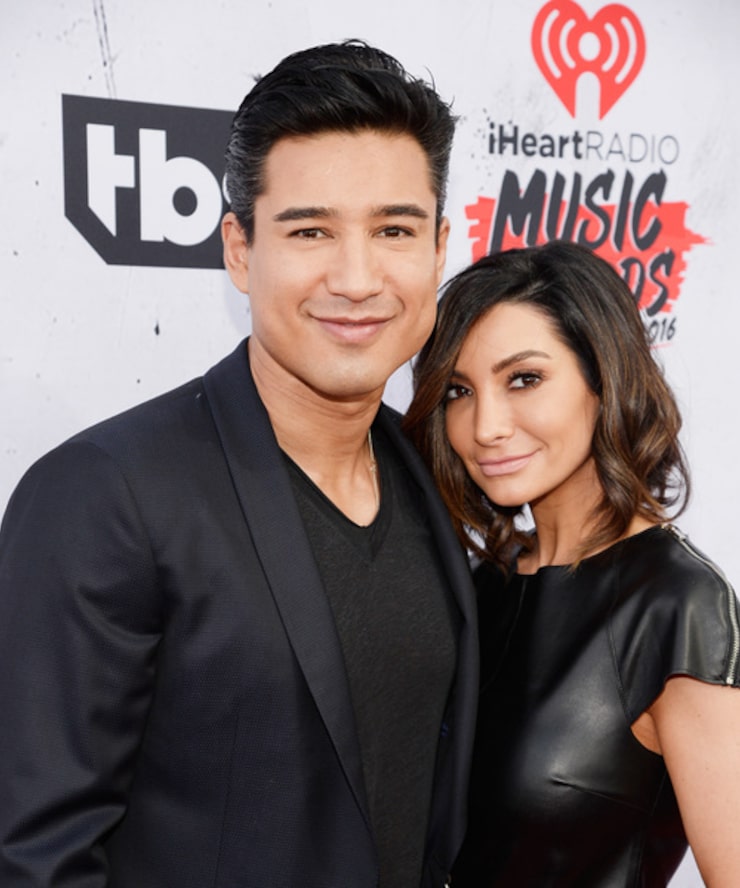 “Extra's” Mario Lopez and wife Courtney are joining “A Chorus Line” at the Hollywood Bowl this summer.

Mario made his Broadway debut in the revival of “A Chorus Line” in 2008. In fact, it is where he met Courtney.

Mario will reprise his role as Zach, while Courtney will play Kristine Urich.

Other stars signed on to the production include Sarah Bowden as Cassie Ferguson, Krysta Rodriguez as Diana Morales, Sabrina Bryan as Valerie Clark, Robert Fairchild as Mike Costa, Spencer Liff as Larry, and Ross Lynch as Mark Anthony. 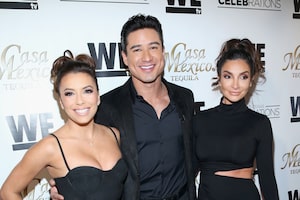 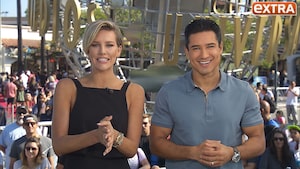