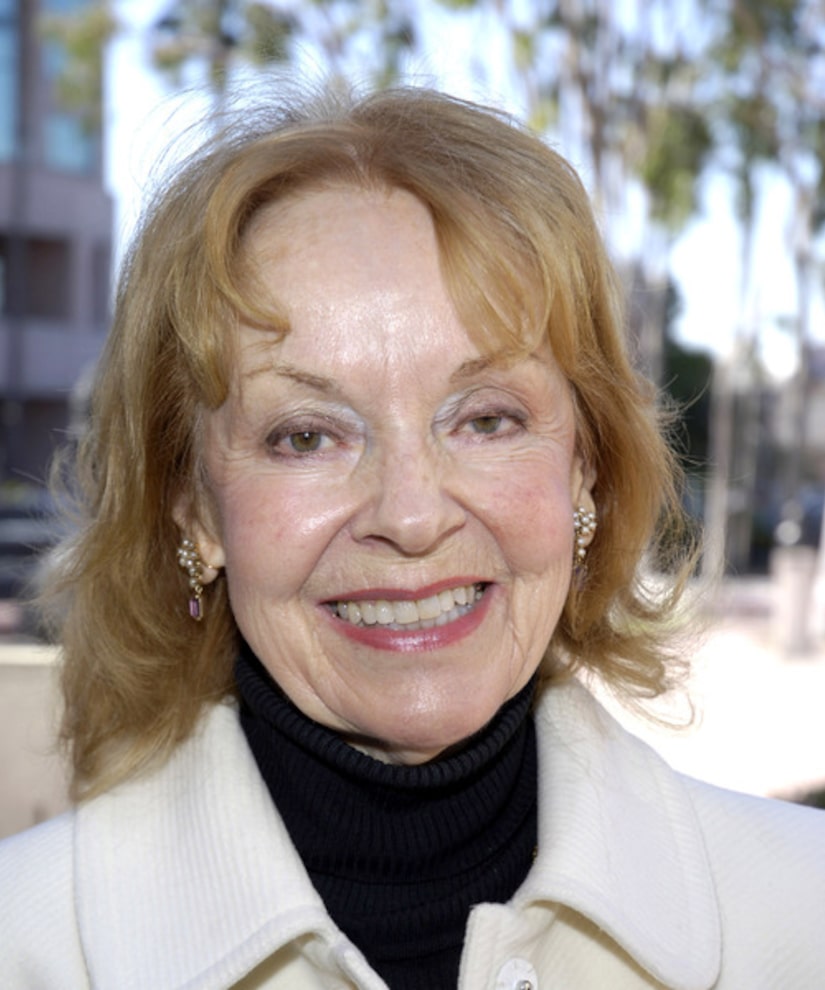 Janet Waldo, best known as the voice of Judy Jetson on “The Jetsons", has died at the age of 96.

Janet's daughter Lucy Lee confirmed her mother died on Sunday morning. Lucy told ABC News that Waldo had been diagnosed with a benign, but inoperable, brain tumor in 2011.

Four months before her death, Janet opened up about her work on "The Jetsons," which ran from 1962-1987. She said to Movieweb, "I think the… influence [of 'The Jetsons'] has been so tremendous on young people who have let their imaginations go and have become intrigued with inventing new things. There's always something new, and every time it happens I think, 'Hey, we did that on 'The Jetsons.' I think that is the true appeal of 'The Jetsons' — the technology. It intrigued so many people. I hope that flying car really happens."

Aside from “The Jetsons,” Janet also appeared on “I Love Lucy,” “The Andy Griffith Show,” “Get Smart,” and “Petticoat Junction."

Waldo is survived by her two children, Lucy and Jonathan.