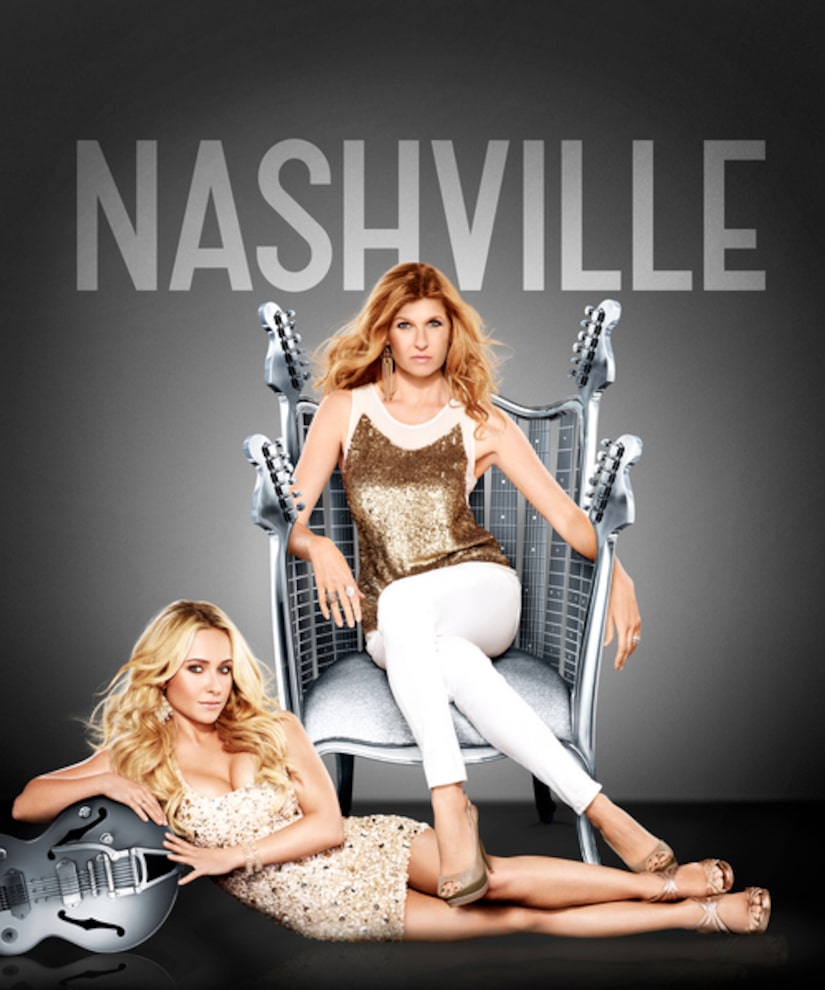 Though “Nashville” was canceled by ABC last month, the show is finding a new home on CMT!

CMT President Brian Philips said in a statement to Variety, “CMT heard the fans. The wave of love and appreciation they have unleashed for 'Nashville' has been overwhelming. 'Nashville' is a perfect addition to our evolving line-up of big music specials, documentaries, and original series. We see our fans and ourselves in this show and we will treasure it like no other network. 'Nashville' belongs on CMT.”

The fifth season of the show will be airing on CMT and will continue to be available to stream the day after they air on Hulu. Hulu's Craig Erwich shared, "'Nashville' has long been a fan favorite show on Hulu and we are so proud to continue to make new episodes available for fans to stream the day after they air. We look forward to bringing even more episodes of this acclaimed series to its passionate and devoted audience.”

Lionsgate had been shopping the series since it was axed last month. Kevin Beggs, Chairman of Lionsgate Television Group, said, "CMT and Hulu are the perfect combination for our iconic and beloved series 'Nashville' and we want to thank the incredible fans for their unwavering support — #Nashies, you helped make this possible. We also want to extend our appreciation to the State of Tennessee, City of Nashville, and Ryman Hospitality for their unending support. They have been a key ingredient to the continued success of this show and we're thrilled to extend our partnership for a fifth season.”

The premiere date for the fifth season has not been announced yet, so stay tuned! 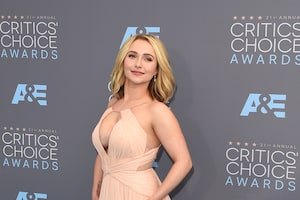