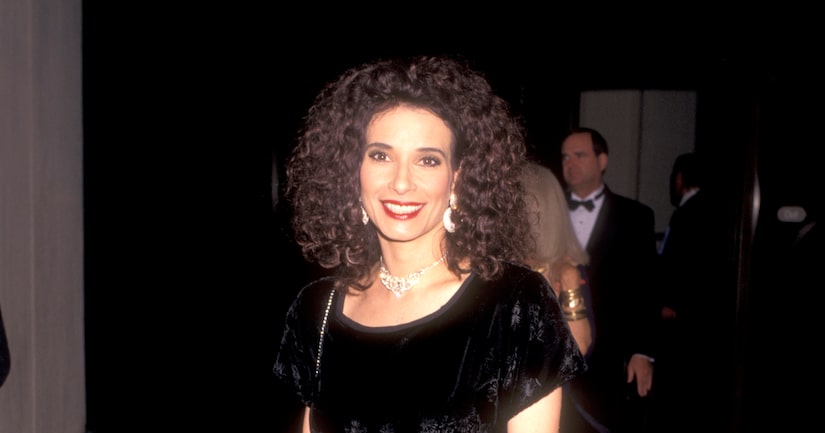 “The Commish” actress Theresa Saldana has died at the age of 61, according to TMZ.

Saldana, who best known for playing a police commissioner's wife on the '90s TV drama, was hospitalized for an unknown illness and passed away on Monday at Cedars-Sinai.

Back in 1982, Theresa was the victim of a stabbing by a deranged fan who attacked her outside her Los Angeles home. Lucky for her, a delivery man came to her rescue and she was able to survive the attack.

Aside from “The Commish,” Saldana also starred in the 1980 Martin Scorsese film “Raging Bull” opposite Robert De Niro and Joe Pesci. Her last movie was over 10 years ago, 2004's “Illusion Infinity.”