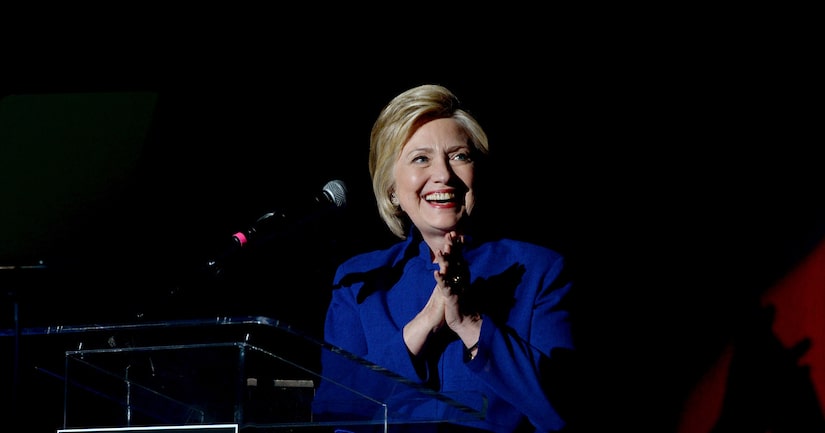 Last night, it was reported by the Associated Press that Democratic presidential candidate Hillary Clinton clinched her party's nomination while she was appearing at her She's With Us concert at the Greek Theatre in L.A.

The concert was attended by Stevie Wonder, Christina Aguilera, Cher, Magic Johnson, Ricky Martin, Eva Longoria, Chloë Grace Moretz, Shonda Rhimes, and John Legend. While performing his set, Legend told the crowd, "I don't care what the AP says about who won the nomination — we need everybody to vote tomorrow.”

Though Cher didn't perform, she took the stage to gush about personal conversations she had with Hillary, saying, “Hillary as a person was different than I had seen her when she spoke at anything public. After about the third conversation, I said, 'You're so nice. You're so funny, and so great… Why are you not like this all the time? You know, because I love you. You could hang with me.' And she told me about when she first came to the White House and Bill wanted her to help get health care for people, and how the Republicans just eviscerated her. It was a personal attack, and all she wanted to do was get people health care. So she said she kind of always protected herself a bit, and also she wasn't a natural at speaking.”

Cher was not shy about attacking Hillary's opponent Donald Trump, commenting, "When I watch Trump, I just want to blow my brains out.”

On the other side of the U.S., Meryl Streep did her best impersonation of Trump at the 2016 Public Theater Gala. While performing a duet of "Brush Up Your Shakespeare,” Streep donned Trump drag, complete with a fake tan! 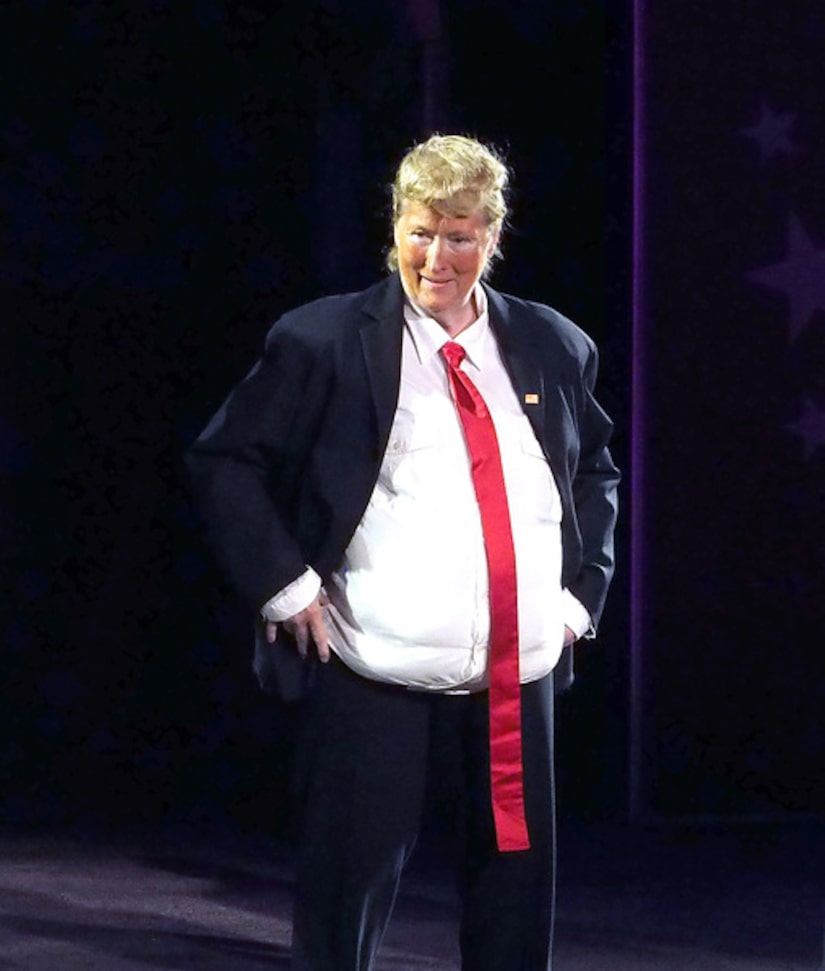 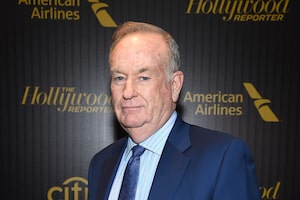