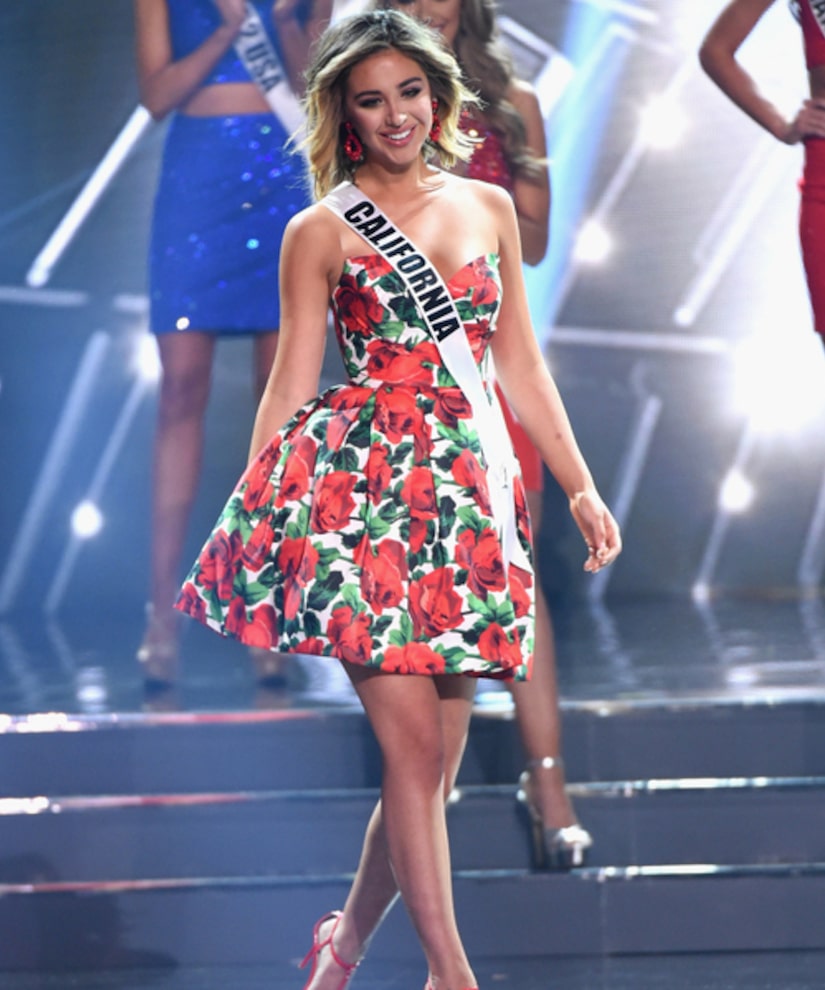 In case you missed it, Miss California Nadia Mejía's dad is a famous star from the '90s!

The 19-year-old, who competed in the Miss USA pageant on Sunday, is the daughter of Gerardo Mejía, who co-starred in “Can't Buy Me Love,” but is best known for his 1991 hit song “Rico Suave.” 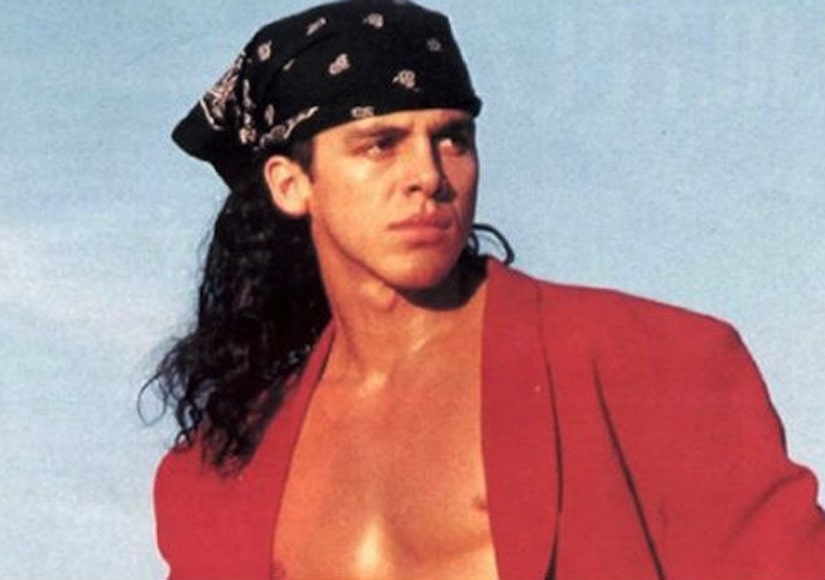 The entire family was featured in the VH1 docuseries “Suave Says,” which followed Gerardo's life as a music executive and youth pastor. 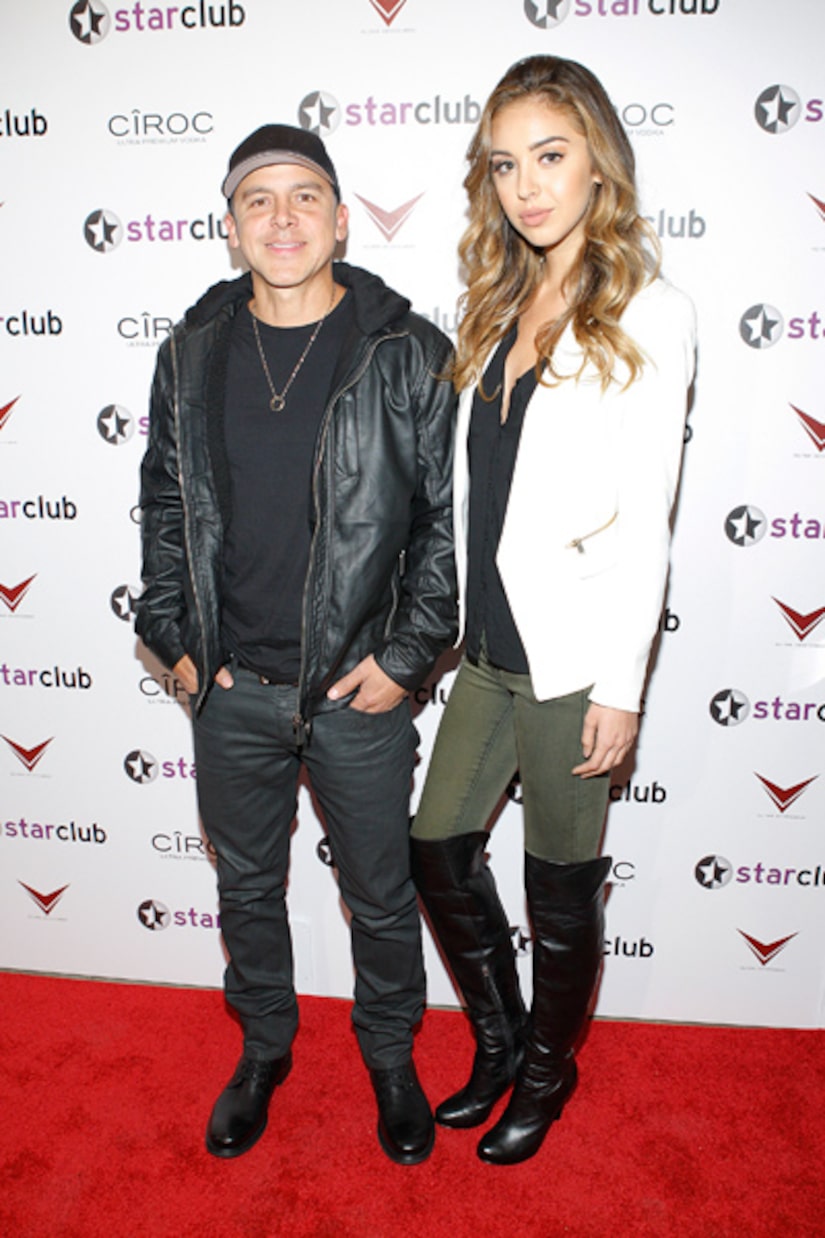 Getty
Gerardo and Nadia in 2014

While Nadia did not win the Miss USA competition, she did earn an L.A. models contract and scholarship with her Miss California win.